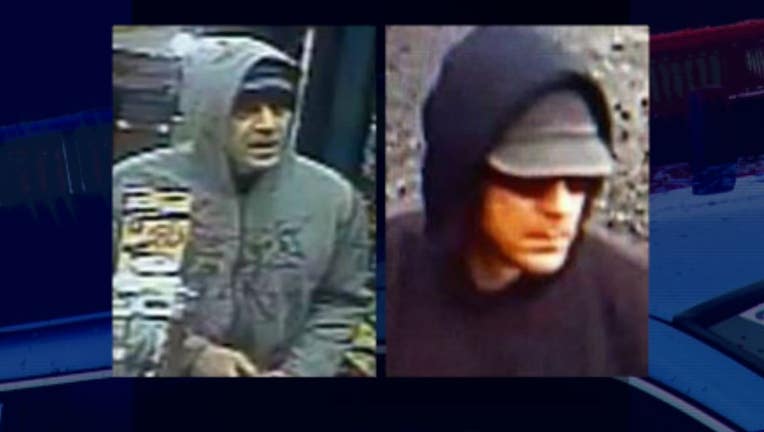 WANTED IN PIERCE COUNTY -- Pierce County detectives need your help identifying a thief they say has held up 15 different restaurants at gunpoint in Tacoma, Sumner, Puyallup, Auburn and Federal Way. Pierce County detectives say they've seen an uptick in cases this holiday season. “It`s that time of the year, the holiday season and when these times of year come around, unfortunately thefts, robberies pick up,” says Pierce County Det. Ed Troyer. Surveillance video below shows the suspect in a Subway restaurant. Like all his heists, he orders something to go. At the Subway he asked for a footlong sandwich. He kept looking over because there was a lady with three kids at the other end of the restaurant, but that didn’t stop him from pulling out a gun and demanding the cash from the register.