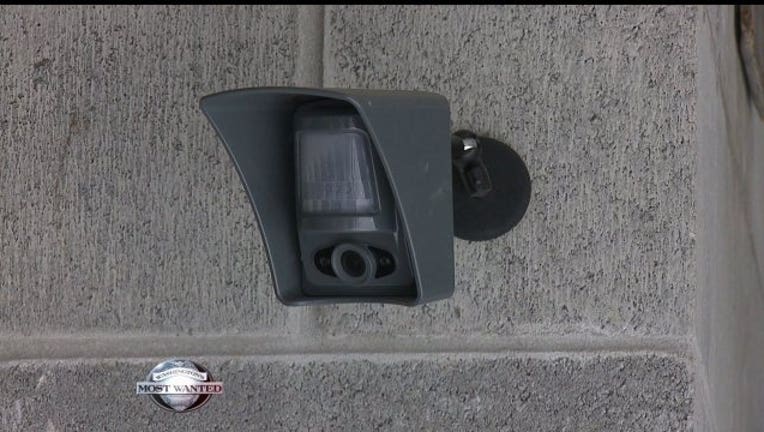 Copper wire theft is one of the fastest growing crimes in the U.S. and finding ways to keep thieves from stealing it can be a challenge. But, there is one way that’s been proven effective every single time and its apprehension rate is 100%. Kevan Muzzy works in construction, and has used a security system with real-time video and live verification. He says, “Since we installed the camera system back on December 19th, we’ve had seven  different responses with a total of seven apprehensions.” Steve White with Secure Pacific Security, explains the importance of real time verification saying, “When the business owner actually sets the alarm, when the motion sensor’s tripped, we get a 10 second video up to our verification center. And, once our verification center verifies a crime in progress, we dispatch police based upon what we see.” And that means no more false alarms when stray animals trigger motion detectors. It also helps police, since they have an eyewitness to the crime. “More and more jurisdictions are starting to require a verified alarm system in order to get a police response.  If you look at alarm ordinances across the Puget Sound area, you’ll see that some are a little stricter than others,” White said. The success rate is hard to argue with. Now, even law enforcement and government agencies use this kind of security to protect all sorts of assets. White says, “We have remote mobile units upon high, potential crime areas that the government entity that we work with mount these up on light poles. We’ve actually dispatched police for individuals trying to break into junction boxes.” And that kind of coverage can tell them how many people are involved in the crime and if any of them are armed which helps protect responding officers. White says,“As far as having a person on sight, we know immediately. We get a trigger, contact authorities, tell them what we see and they respond.”