WANTED IN SEATTLE -- Seattle police are asking for the public's help with a murder early Sunday morning in the parking lot of the Seattle Vocational Institute.Wilbert Plummer was found shot to death and now detectives want to know if anyone saw him or his vehicle, a black 2012 Jaguar 4D, with tinted windows and a Miami Heat license plate.Detectives say he was at 'Tia Lou's' nightclub in Belltown earlier in the night, but then found murdered in the Central District.Investigators say Plummer worked hard as a car salesman, and like nice clothes and cars, which may have gotten someone's attention. 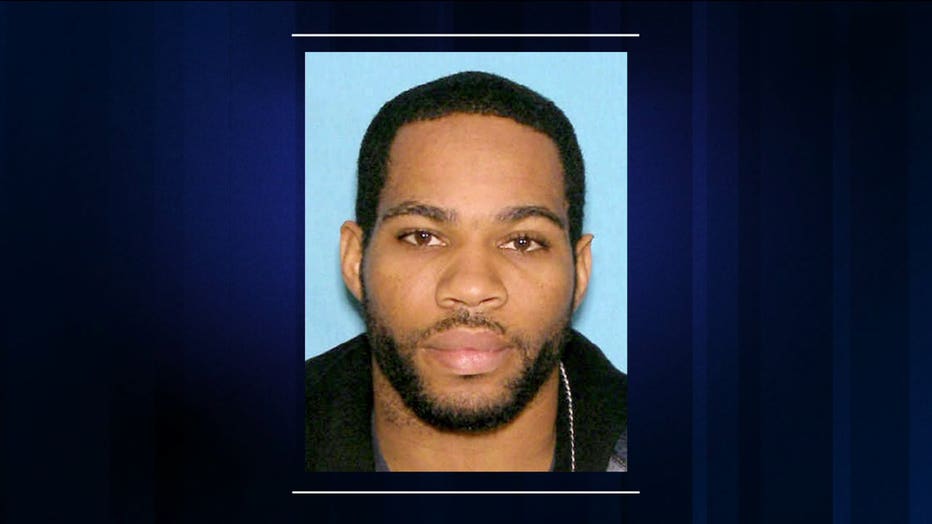 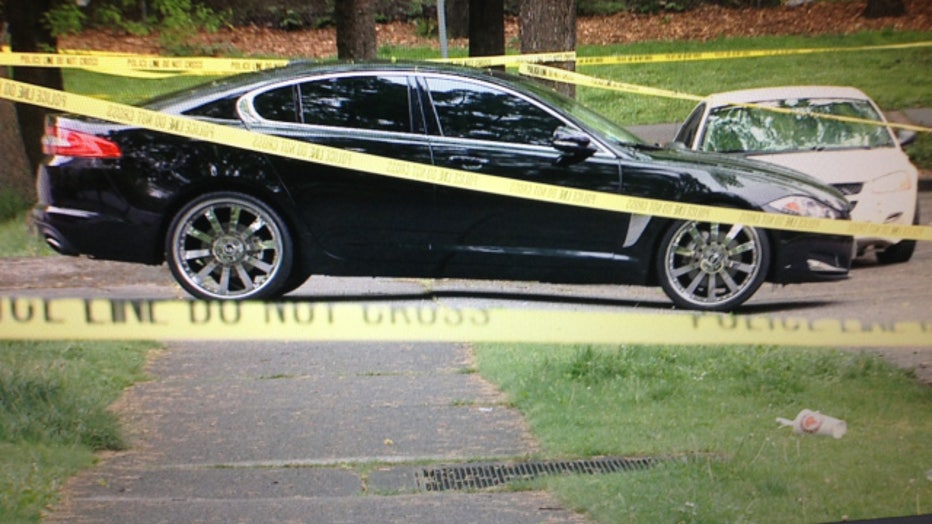