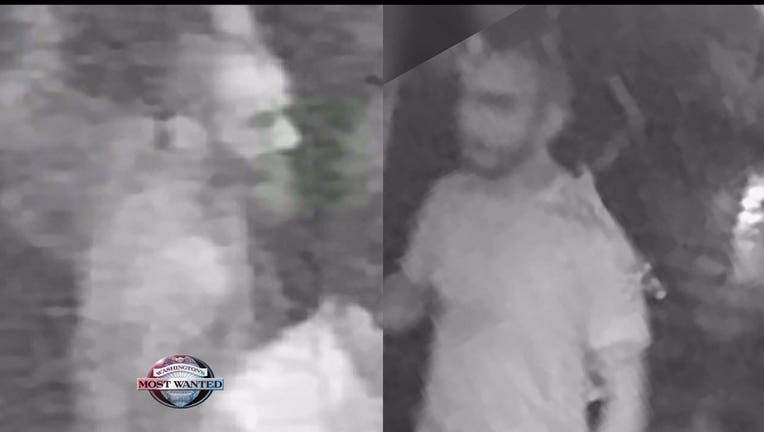 ARREST UPDATE Feb. 1, 2014: Seattle Police made an arrest Saturday morning of a 30-year-old suspect wanted for the arsonat Neighbours nightclub on New Years's Day. Seattle Police say they arrested the same man seen on surveillance video that was released last month, near Seattle as he was headed to the airport. Detectives from SPD's Arson/Bomb Squad, working along with members of the Joint Terrorism Task Force, had been investigating this case since the early morning hours of January 1st. Detectives thank the public for all the tips they received on the person of interest. Following his arrest, the suspect was interviewed by detectives and later booked into the King County Jail for Investigation of Arson. 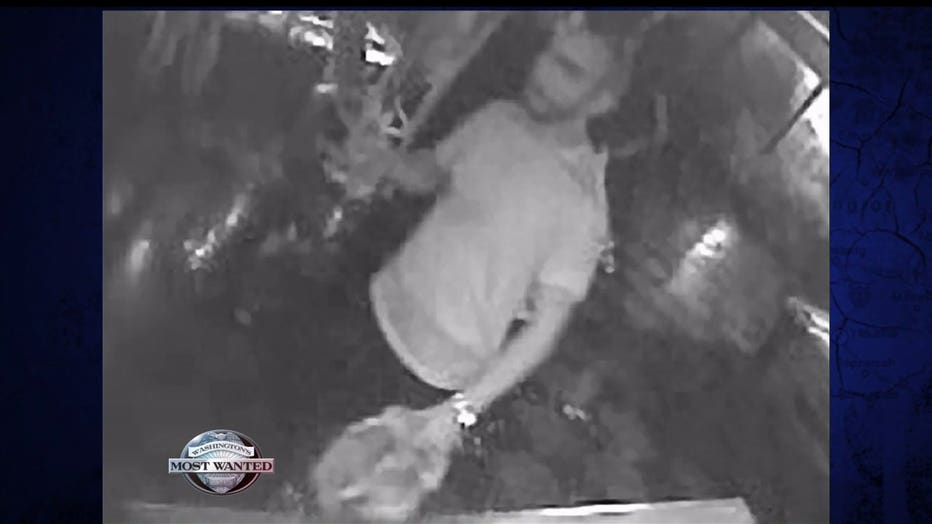 WANTED FOR QUESTIONING IN SEATTLE Jan. 17, 2014 -- Seattle police have released new surveillance pictures that could solve an arson. Take a look at this man seen on camera about the same time a fire was set at the Capitol Hill nightclub Neighbours. He's carrying some sort of object, and police want to talk to him. The arsonist used gasoline to start a fire on the stairs on New Year's Eve, with more than 700 people inside. Workers quickly put it out. There's also a closer look at the guy, from the front and from the side. The club spokesman says even the smallest detail can help. "We're asking anyone who has any recollection of that night, anybody who saw anybody that they thought was suspicious...," said Shaun Knittel of Social Outreach Seattle. "We've heard from a couple people who smelled gasoline; obviously, if you smelled that, you would look around." There's a $10,000 reward for  information leading to a conviction. If you know who this man seen on camera is, call an anonymous tip into: CRIME STOPPERS: 1-800-222-TIPS You must call the Crime Stoppers hotline with your tip to be eligible to receive a cash reward for information leading to a fugitive’s arrest. CLICK HERE for information on how to TEXT A TIP to Crime Stoppers 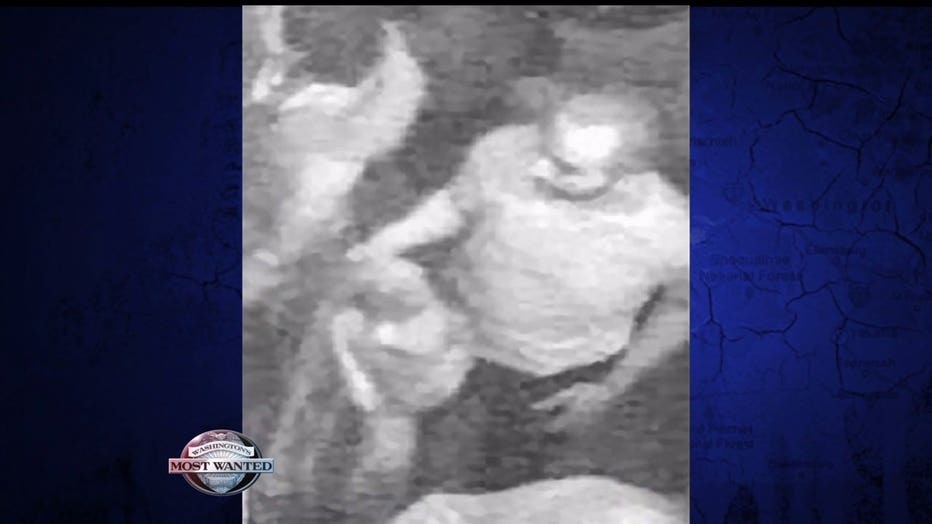 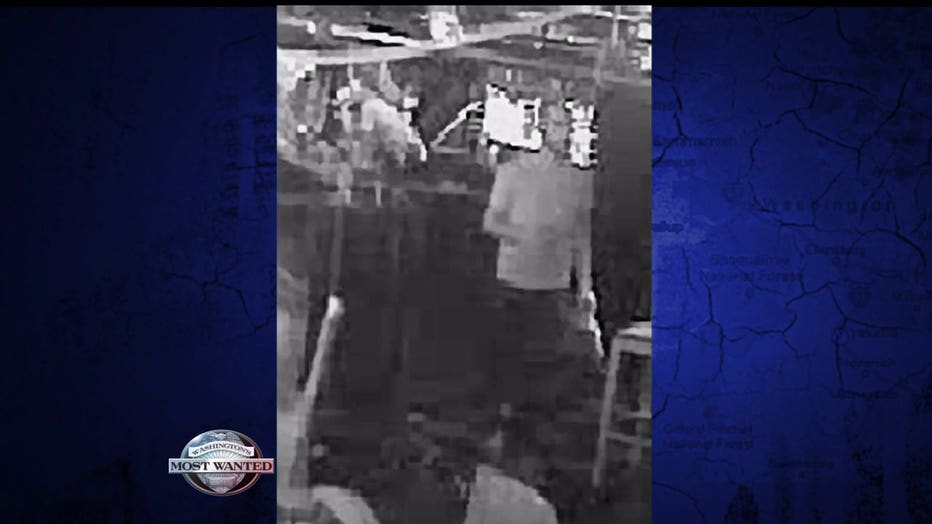