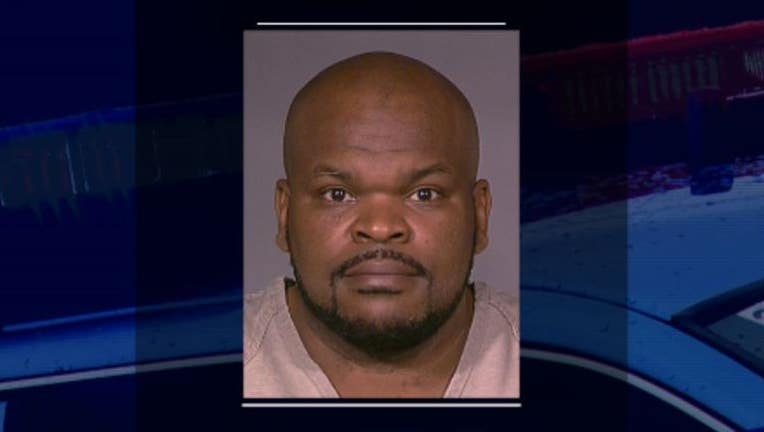 WANTED IN TACOMA -- Tacoma police are hoping you can tell them where to find Sean Lamont Taylor, who goes more by his middle name, and is wanted for stealing a whole bunch of sex pills. “Mr. Taylor was once a security guard at St. Joseph's hospital. He went into a medical facility and stole a large quantity of Cialis. He's also wanted on one other situation where he's stolen Viagra,” Ofc. Shelbie Boyd of the Tacoma Police Department said." It appears a receptionist saw our suspect come into the facility. He walked directly into a physicians office and then exited holding items. She confronted him, she told him to put back the items. He did not put them back, in fact he tried to exit, she blocked his way, he told her several times that if she didn't move out of his way he was going to punch her. At one point she tried to grab the product from him. He shoved past her and left the facility." Tacoma police say Taylor is also being investigated for other thefts and burglaries. If you know where he's hiding, call an anonymous tip into: CRIME STOPPERS: 1-800-222-TIPS You must call the Crime Stoppers hotline with your tip to be eligible to receive a cash reward for information leading to a fugitive’s arrest. CLICK HERE for information on how to TEXT A TIP to Crime Stoppers