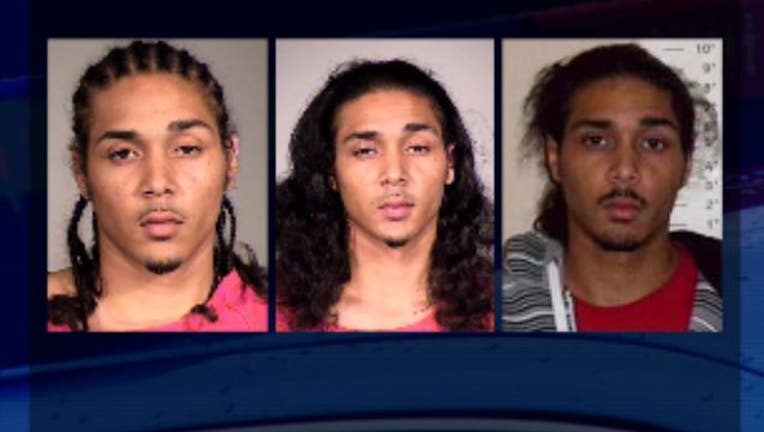 WANTED BY DOC IN KING COUNTY -- Dangerous felon, Rohmaun Gray, is missing in King County. He's been convicted of multiple domestic violence crimes including the one he's breaking probation on where he choked a woman until she passed out. “This guy's off the grid right now,” says Ret. Det. Myrle Carner with Crime Stoppers of Puget Sound. “Officers felt for a while he might be out of the area, but they think he's back. This is a dangerous guy who should be in jail." Gray has a tattoo on his chest that says the words ‘Au Dae.’ 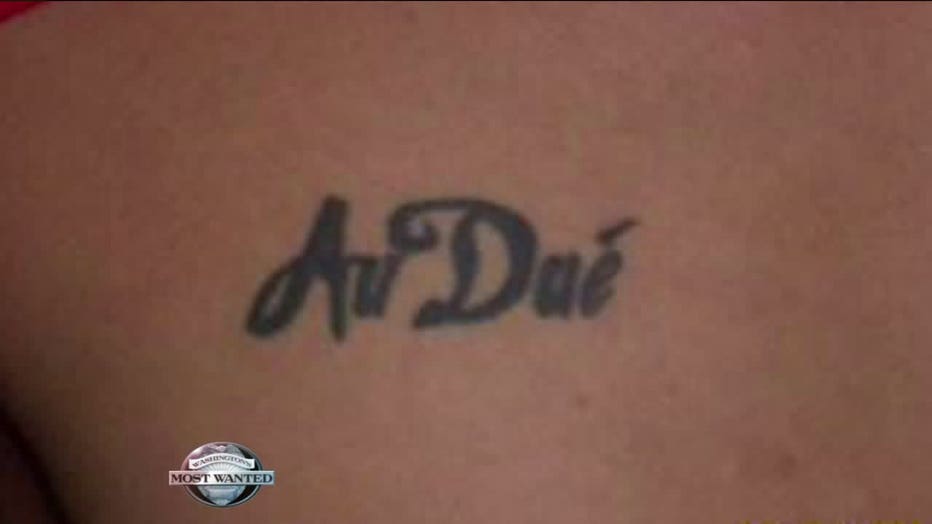 He's also been busted for obstructing law enforcement. If you know where he's hiding, call an anonymous tip into: CRIME STOPPERS: 1-800-222-TIPS You must call the Crime Stoppers hotline with your tip to be eligible to receive a cash reward for information leading to a fugitive’s arrest. CLICK HERE for information on how to TEXT A TIP to Crime Stoppers. 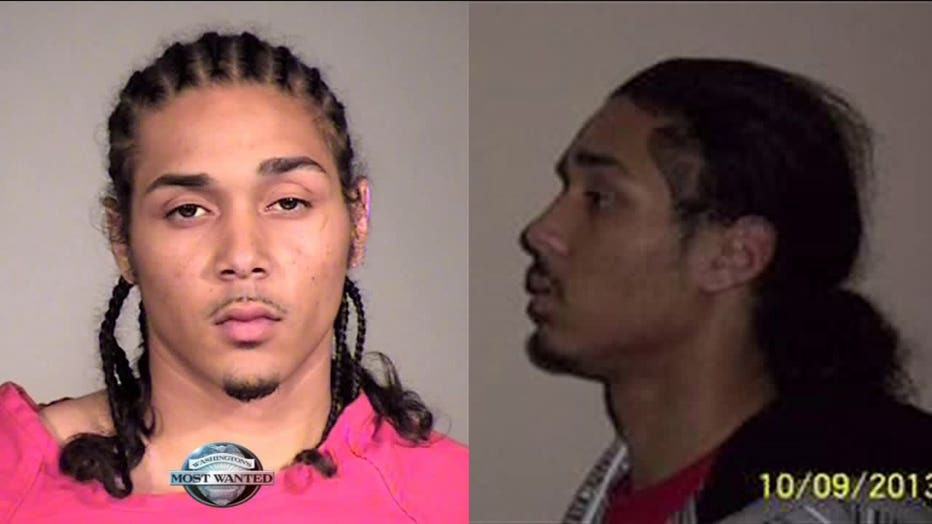