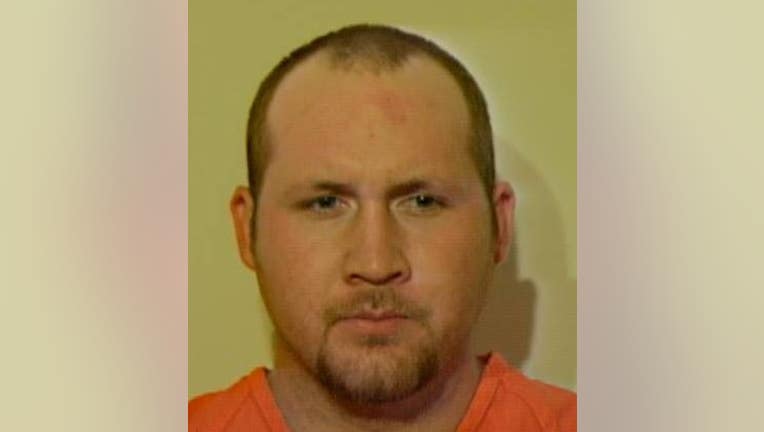 WANTED IN LEWIS COUNTY -- Lewis County Sheriff’s deputies are asking for help finding a man suspected in a burglary where guns were stolen. Robert Collins is also wanted for escape from community custody and for trafficking in stolen property. He’s known to frequent Centralia, Tenino, Olympia, and Thurston County areas. If you know where he’s hiding, call Crime Stoppers at 1-800-222-tips or the Lewis County Sheriff’s Office at (360) 748-9286