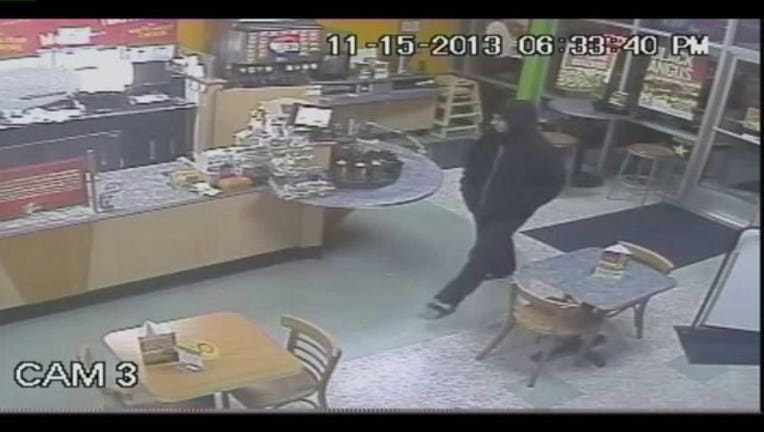 Wanted by Everett Police Department Instead of ordering a sandwich, police say this man demanded cash while pointing a handgun at Subway workers near the Everett Mall. He stole several hundred dollars before setting his sights on the nearby Quizno's on Broadway. 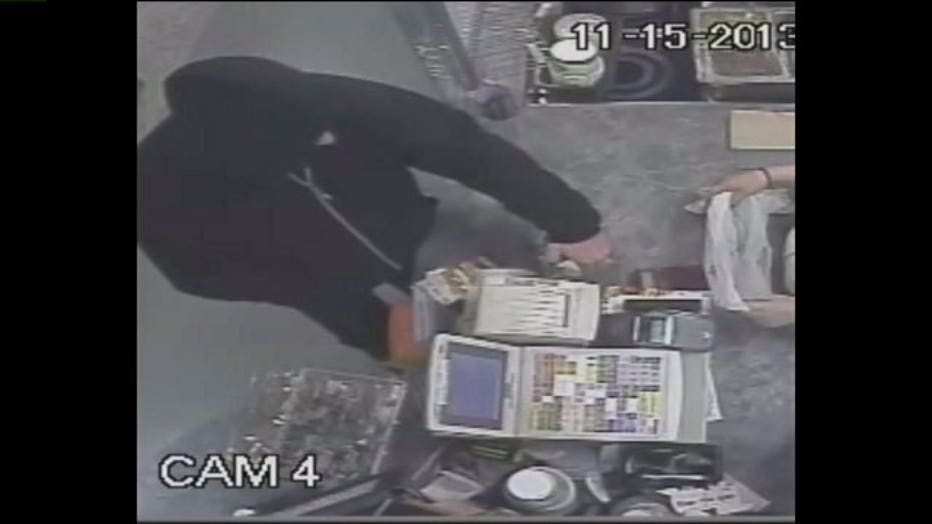 Police say he demanded money at the Quizno's but there was no money in the till, but the suspect still got away with some money from the tip jar. The suspect is a white male in his 20s with a goatee. Call Crime Stoppers if you know who he is. CRIME STOPPERS: 1-800-222-TIPSCLICK HERE for information on how to TEXT A TIP to Crime Stoppers.