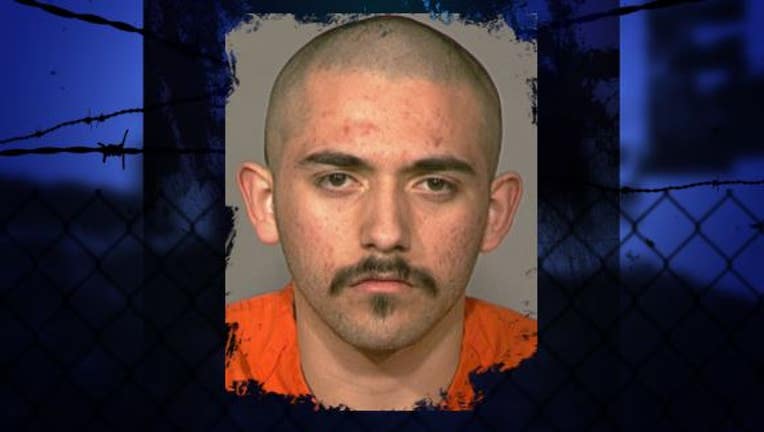 WANTED BY FBI - A group of gang members shot and killed a young woman from Tacoma in 2010.

They didn't know Camille Love, but she was driving a red car, the color of an opposing gang.

A decade later, there is still one more suspect who needs to be caught and the FBI is hoping you can help find him.

Richard Sanchez is also the last suspect who needs to be caught for the murder of Jose Saul Lucas in 2010.

The FBI says a reward of up to $10,000 is being offered to anyone with information that help leas to Sanchez' arrest.

“He's wanted for 1ST Degree Homicide and 1st Degree Attempted Homicide. This is a person we want to get off the streets. We have reason to believe he's in Mexico, actually, right now, but with our recent success catching a couple of his gang members, I think he should see that the FBI is not going to quit and he should probably just turn himself in,” said Steve Bernd with the FBI.

If you want to stay anonymous, you can submit the tip to Crime Stoppers through the P3 Tips app on your smart phone, by calling the hot line at 1-800-222-TIPS(8477).