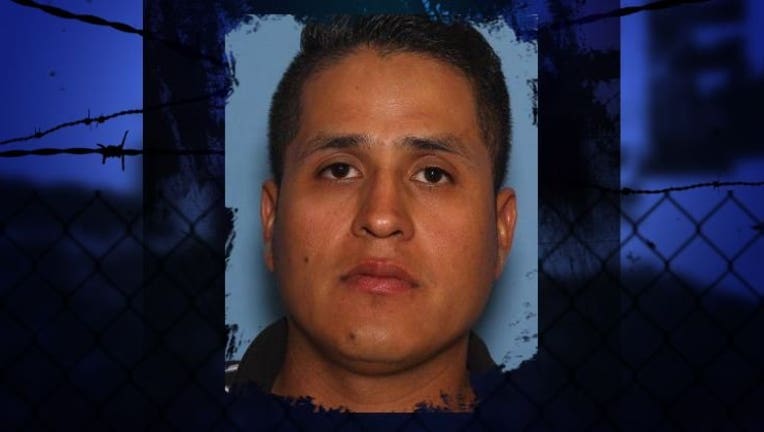 WANTED IN KING COUNTY --
King County Prosecutors have charged Ricardo Mariles-Zarate with two counts of 1st Degree Child Molestation.   Detectives in the King County Sheriff's Office Fugitive Unit are asking for the public's help to locate him after he failed to show up in court for his arraignment.

"He knows that he has a felony warrant for his arrest and he's made no attempt to turn himself in. Made no attempt to contact the detective whose been trying to find him and now we're just trying to figure out where he's at,” said King County Sheriff’s Sgt. Ryan Abbott. “He's dangerous. He's a danger to the public. We don't know what he's all capable of, but he's committed two heinous crimes that we know of, so far. There's probably more victims out there and we need to do our best to get him off the street as soon as possible. We want to catch this guy bad. We know that he's out there. We know that he's purposely avoiding capture and we just need somebody's help to provide us that anonymous tip, so we can find him and put him behind bars where he belongs."

Mariles-Zarate was convicted of Driving Under the Influence in 2008 and has a new DUI charge from earlier this year.

Detectives say he has a white 2005 Honda Civic 4-door, like the one below, with Washington state license plates BIH3557. 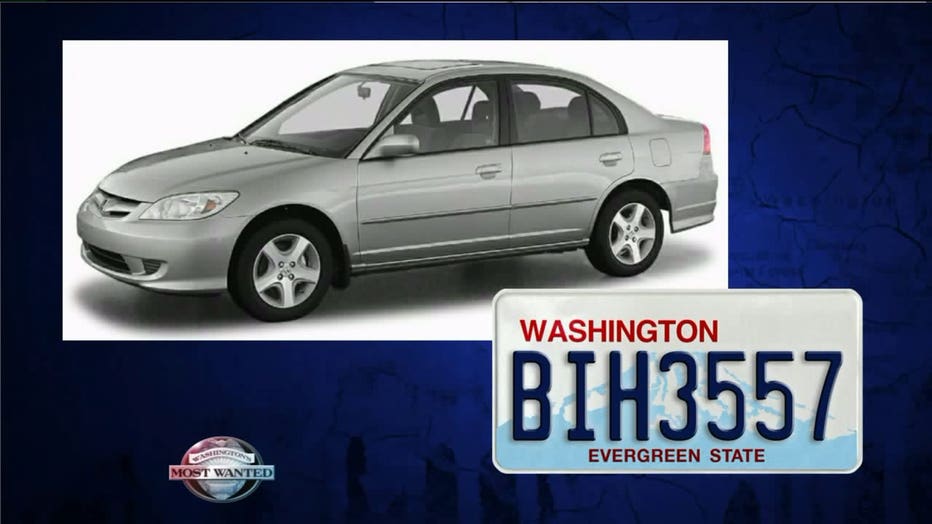