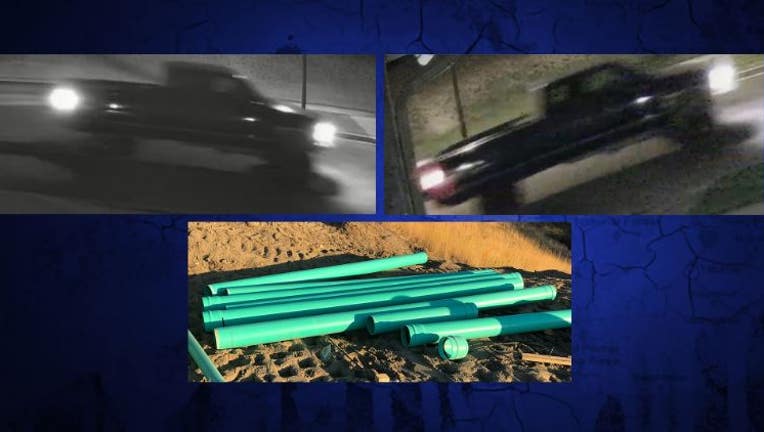 “September 23rd, in the really early morning hours, a suspect, or suspects, we don't know how many, went to a construction area and they caused senseless damage to this construction site and what they did is, they went into big, huge construction machinery, dozers and loaders, went in and cut wiring harnesses, pulled computers out, they didn't steal them, they just caused the damage. It's probably over $100,000 worth of damage to this contractor and it's just a senseless crime. With this situation, not only were they out the money to do the repairs and so on, but that's also the employees of this contractor who are now having to sit aside while that equipment’s being repaired, or to move other equipment in there, plus the purchasers of the property, everybody's on hold, because somebody decided that they just felt like causing damage. It's just wrong and we want to find them and hold them accountable,” said Spokane County Sheriff’s Corporal Mark Gregory. 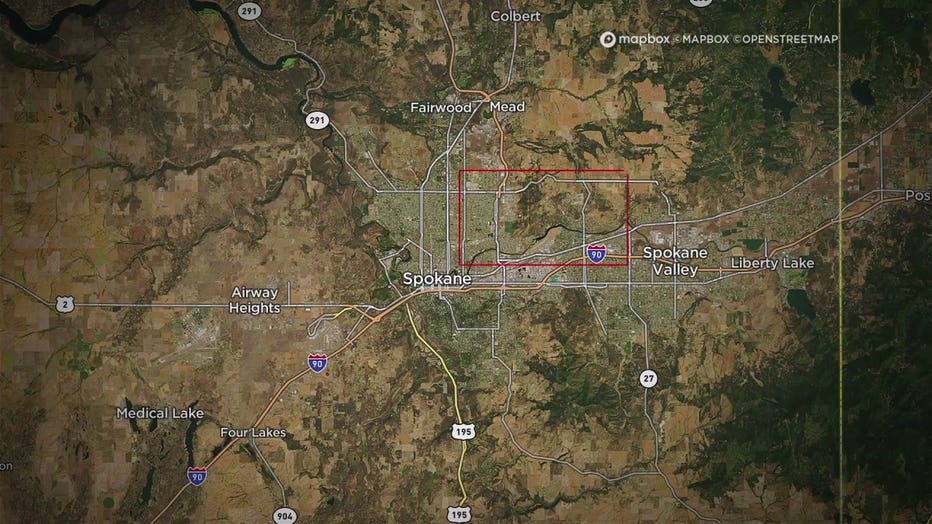 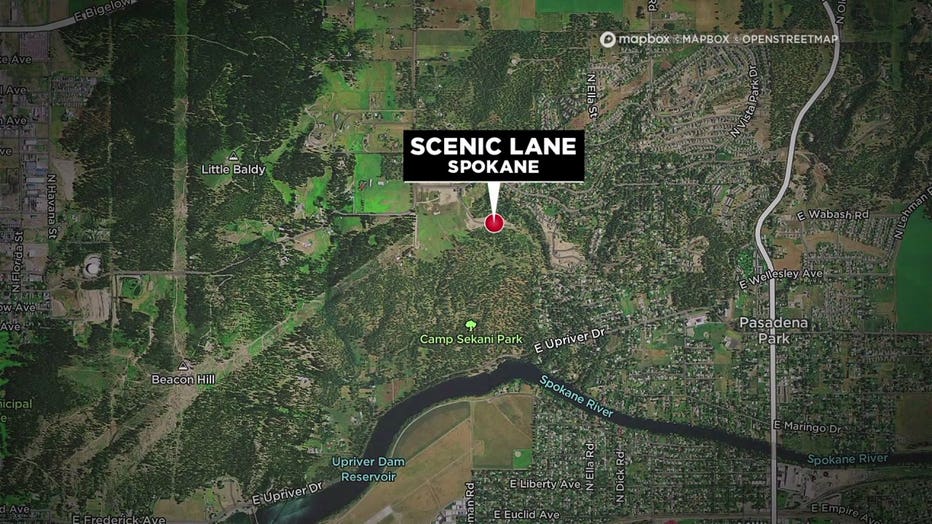 The photos of the suspect's pickup truck were taken from a nearby homeowner's surveillance system and they're asking other neighbors in the Scenic Lane area with security video to check their footage on September 23rd, between the hours of 2am and 4am, for video of the suspect vehicle.

Detectives say the crooks also stole a bunch of large green sewer PVC pipes like the ones shown above.

“The contractors explained that there's probably very little resale value to it at all, so because it is pretty specific, we're hoping if somebody sees somebody that has that type of piping, maybe a truck that looks like that, they would call us, because we're surmising that that was taken because they needed it, not because of the resell, so we're hoping somebody realizes who that is and can help us out and either somebody has been talking and can give us some tips and that's why Crime Stoppers of the Inland Northwest has offered a reward to help,” said Cpl. Gregory.

If you think you know anything about that pickup truck, who drives it or is connected to it, or anything at all that can identify the suspects who destroyed a lot of that home developers livelihood, use the P3 Tips app on your smart phone that you can download for free to submit the information to Crime Stoppers of the Inland Northwest. You can also download photos and video if you find anything on surveillance that you think can help.