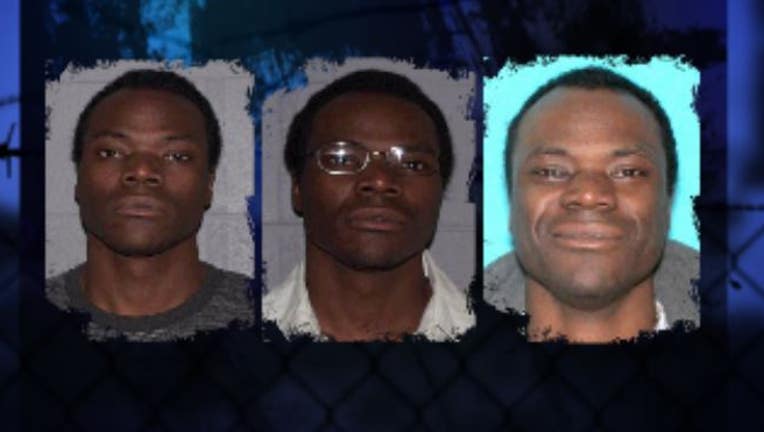 WANTED BY U.S. MARSHALS and DOC IN PIERCE COUNTY -- Missing child predator, Preston Richardson, is wanted by U.S. Marshals for Failure to Register as a Sex Offender and by the Department of Corrections for breaking probation on his child rape conviction. His victim was an 8-year-old boy. DOC officers say Richardson groomed his prey by telling the boy he was going to educate him on sex. He showed him books on sexual education, even showed him books on how to put a condom on -- then sexually assaulted him. Richardson was featured on WMW in 2013 when DOC officers said he was staying at a house that had children in the home. DOC officers say his criminal history also includes home burglary, theft, criminal trespass and assault. He has ties to King and Pierce counties. If you know where he’s hiding, call an anonymous tip into: CRIME STOPPERS: 1-800-222-TIPS You must call the Crime Stoppers hotline with your tip to be eligible to receive a cash reward for information leading to a fugitive’s arrest. CLICK HERE for information on how to TEXT A TIP to Crime Stoppers.