TACOMA -- Recognize that fugitive in the orange jail jumpsuit who was freezing for a reason last weekend? I was one of the many characters who came out for this year's Polar Plunge at Owen Beach in Tacoma to help Special Olympics athletes. Pierce County Sheriff Paul Pastor chased me into the winterized water. Fircrest police Chief John Cheesman also got a not-so-warm welcome to the water by a pair of ‘Point Defiance Pirates.’ 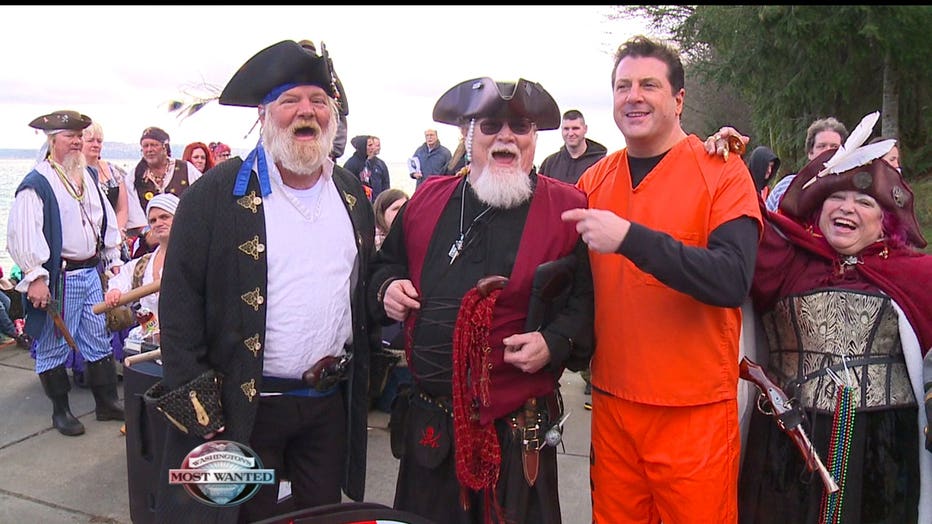 I posed with the pirates and asked if they'd post my bail. The group generously donated over $1,200 to the event so I thought I'd give it a shot. Norm Smith has been part of Special Olympics Washington for many years and is a father of an athlete. He spoke to the plungers about just how important they are. "Because of people like you my son and 10,000 other athletes in Washington state get to participate in sport, learn about life, learn about being part of a team and I can't tell you from the bottom of my heart how much it means to me as a father of an athlete that you're all here, so thank you so much. Sheriff Pastor also spoke to the crowd. "A community that looks out for itself, that looks out for Special Olympians that has the heart to stand up and do things, that's a community that's got class." 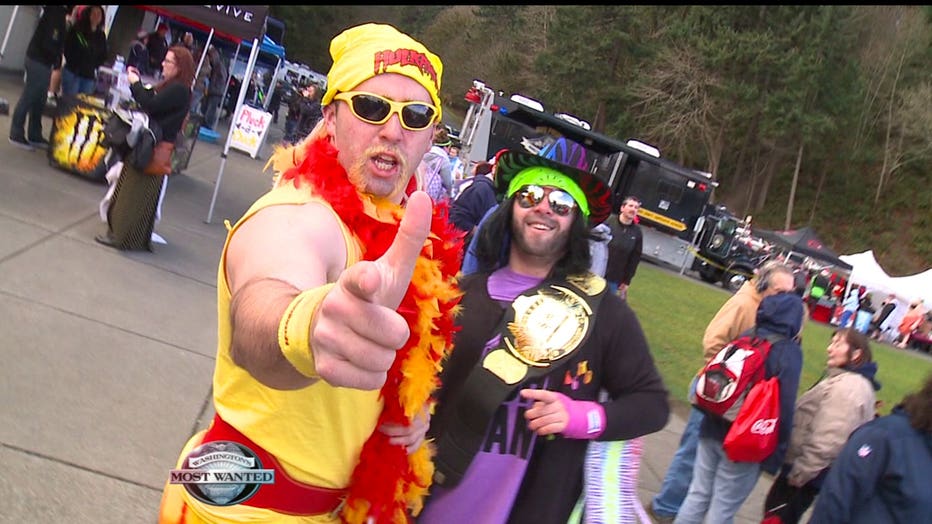 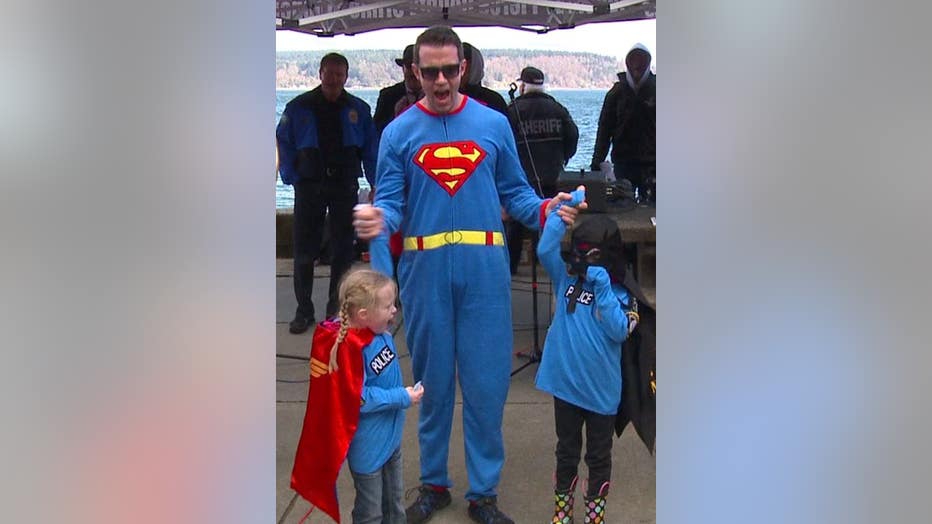 To register and donate to such a great cause, head to specialolympicswashington.org