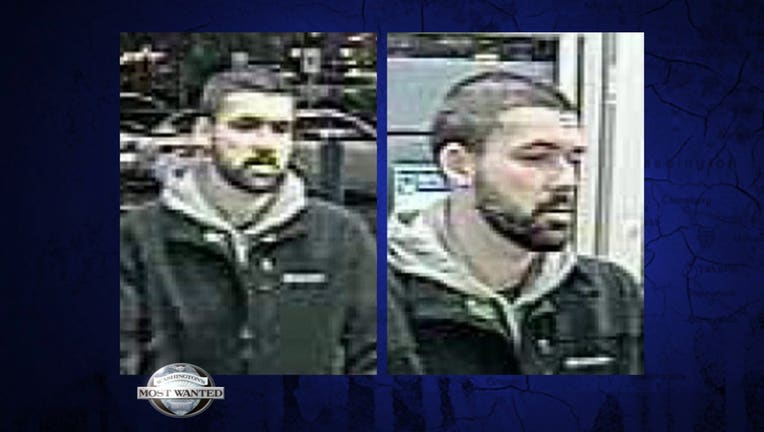 WANTED IN PIERCE COUNTY -- Pierce County detectives say a Walmart shopper could have been a Good Samaritan when a guy lost his credit card in the South Hill store -- but instead, he chose to be a crook. "This one's got a little interesting twist in that the victim's credit card fell out of his wallet while his kid was playing with it and then when somebody found the credit card, instead of doing the right thing and turning it in they went and bought a PlayStation 4 and a case of pop. Well, bad decision because that's still theft, so we want to know who this suspect is because somebody who would do that probably doesn't have a problem stealing from other people because that's a large sum of money he knowingly took from someone else." The store's cameras snapped great shots of the guy, so somebody in the South Hill or Pierce County area has to know who he is. If you can tell detectives his name, call an anonymous tip into: CRIME STOPPERS: 1-800-222-TIPS You must call the Crime Stoppers hotline with your tip to be eligible to receive a cash reward for information leading to a fugitive’s arrest. CLICK HERE for information on how to TEXT A TIP to Crime Stoppers. 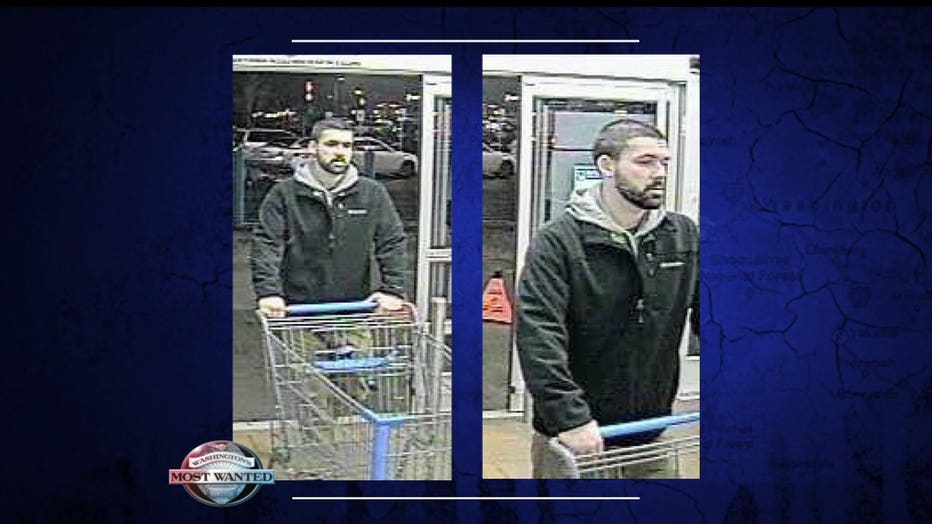 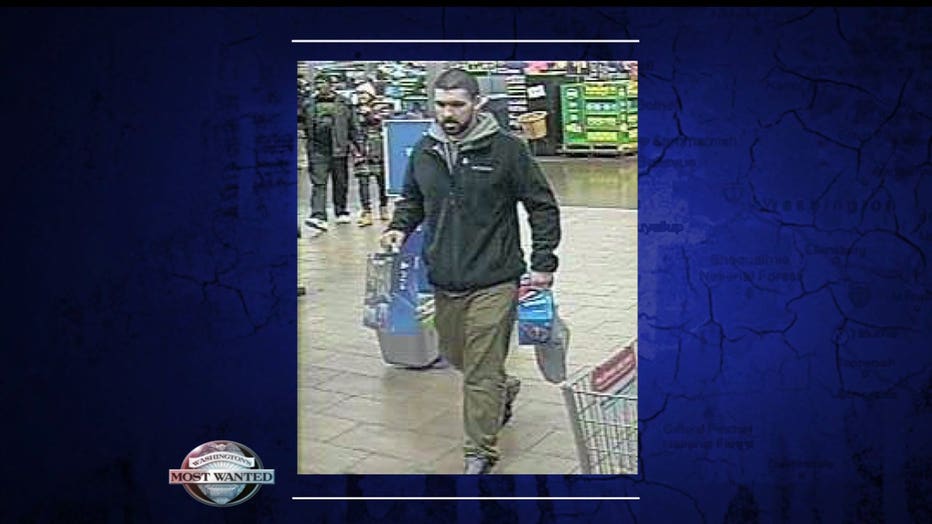 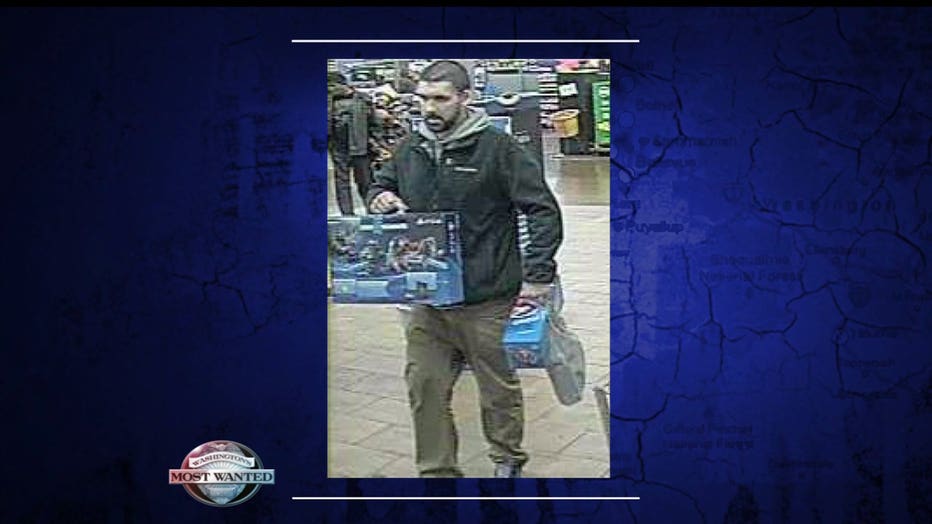