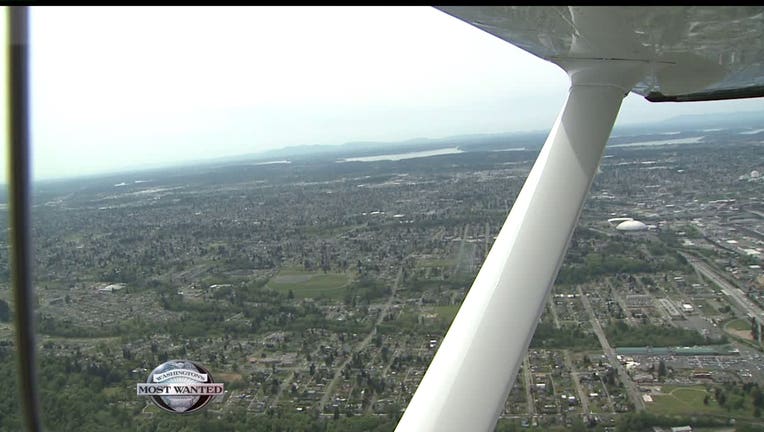 The Pierce County Sheriff’s Office has a new crime fighting tool -- a technologically advanced eye in the sky. “It’s got the newest avionics, the newest generation of the F.L.I.R system-forward looking infrared," tactical flight officer Roger Ward said. “We do some patrol assists. We do some surveillance for the special operations unit. We do flights for the SWAT team pre-raid, so we can get photographs of locations for them, for their entry team so they know what they’re getting into.” The aircraft has assisted at wildfires, supported search and rescue and even prisoner transport. It landed in the department thanks to a grant from Homeland Security. “The older aircraft, the green and white one, that was on a drug forfeiture back in the '70s," Ward said. "The plane itself is about 40 years old and has had a lot of upgrades in the past 10 years. “ Now they’ve got a new airborne unit outfitted with state-of-the-art equipment. “We’ve got a Low Jack system so we can try to track stolen cars that have On-Star. We’ve got the police radio here. And this one here is the down link, so if we want to send video to units on the ground we can do that,” he said. That aerial coverage can give an important edge to deputies on the street. “If we see something that’s a safety issue for guys on the ground – like if they go to a party and there’s 100 more people than they thought there were, we’re going to ask for more assets to assist and keep the officers on the ground safe,” Ward said.