WANTED BY DOC IN KING COUNTY -- Meet Paul Hollingworth -- or "H-Wood" -- as he called himself in the chat rooms where he tried luring an undercover Renton cop he thought was a 13 year old girl. There was nothing discreet about his motives -- sending nude photos of himself, doing sex acts during ‘live chat’ where he could be seen, and saying extremely sexually explicit things to the fake teen who he wanted to come have sex with him in Bremerton where he lived. During their investigation, Renton detectives discovered the level two sex offender may have been a Little League umpire at one time. Paul Hollingworth is 27 years old. Detectives say he left the Navy in 2010 after being stationed in Bremerton. Now he's a missing sex offender in King County, where he's been registering as homeless in Seattle. If you know where this convicted online child predator is, call an anonymous tip into: CRIME STOPPERS: 1-800-222-TIPS You must call the Crime Stoppers hotline with your tip to be eligible to receive a cash reward for information leading to a fugitive’s arrest. CLICK HERE for information on how to TEXT A TIP to Crime Stoppers 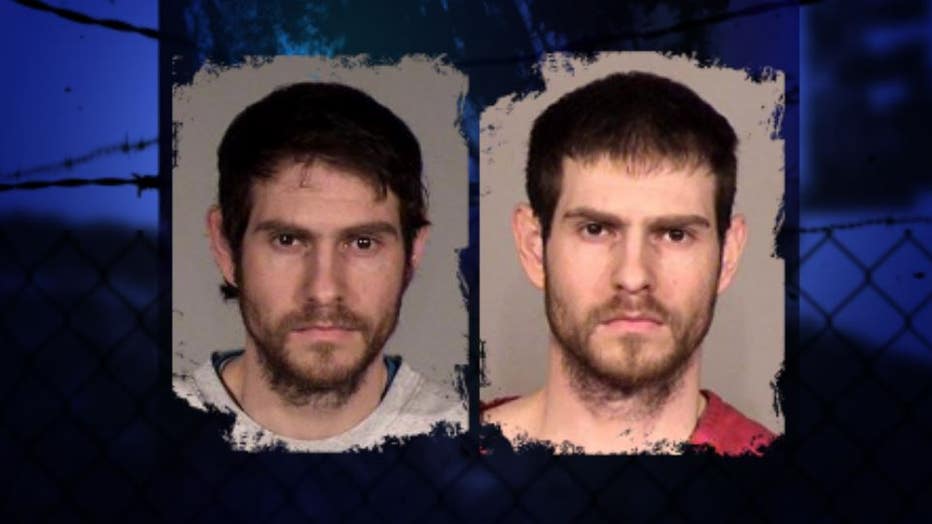