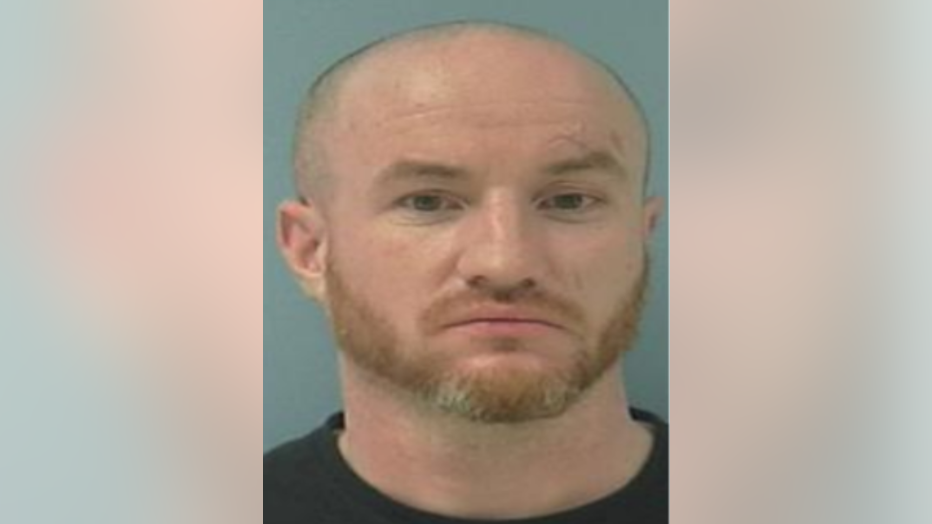 One of the felony warrants is for failure to appear in court after he was charged with Assault in the 2nd Degree.  Deputies say Carey pushed a woman with enough force that it broke her arm.  It is a Class B felony and carries a maximum penalty of 10 years in prison and a $20,000 fine if convicted.

According to court doucments, he strangled or suffocated the victim and then later followed and harassed her repeatedly for weeks leaving her in fear she would be hurt again.  Both of those charges are also Class B felonies and carry a maximum penalty of 10 years in prison and a $20,000 fine if convicted.  Additionally, he has warrants for Violation of a Protection Order.

Paul Carey is 5'05", 140 lbs with a tattoo of a harp on his wrist. His last two addresses were in Selah on Gibson Rd. and W. Bartlett Ave but it is unknown where he is living now.  Carey has no prior criminal convictions.

If you can tell Yakima County Sheriff's deputies where to find him, Crime Stoppers will pay you a cash reward of up to $1,000.  Call 1-800-222-TIPS (8477) or use the P3 Tips App on your cell phone to submit the information anonymously.