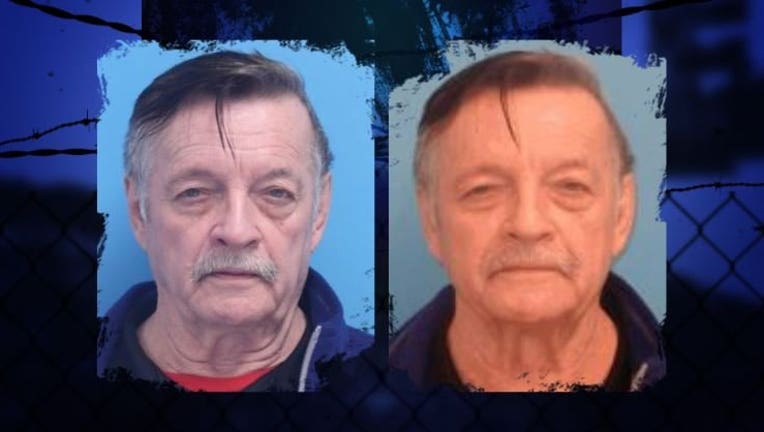 He’s a convicted child predator wanted for failing to register as a sex offender in Kootenai County.

The last address he gave authorities was in Coeur d'Alene.

He was convicted of Lewd Conduct with a Child in 1996 in Bonner County.

Detectives say he could be driving a 2011 dark blue Dodge Charger, like the one below, with Idaho license plates K582929.

If you spot the car, or know where Clary is hiding, use the P3 Tips App on your smart phone to submit the information to Crime Stoppers, or call the hot line at 1-800-222-TIPS(8477). 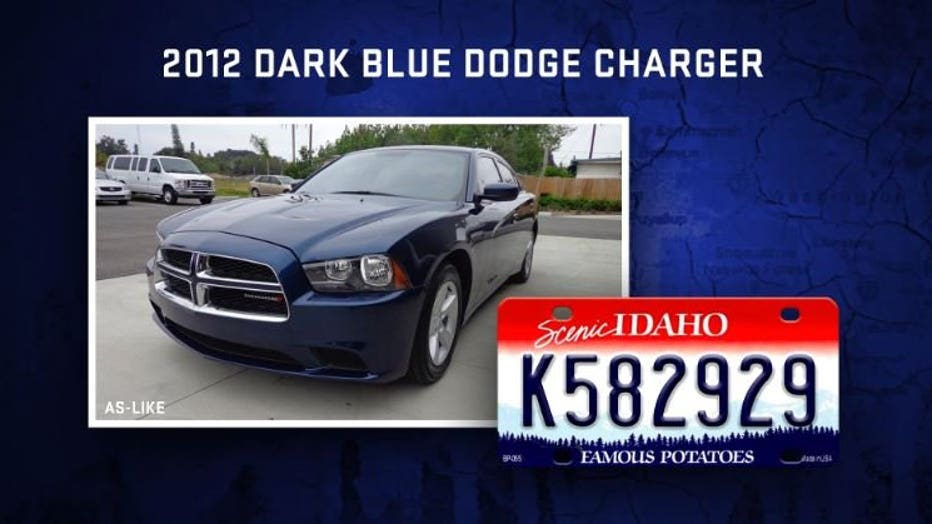