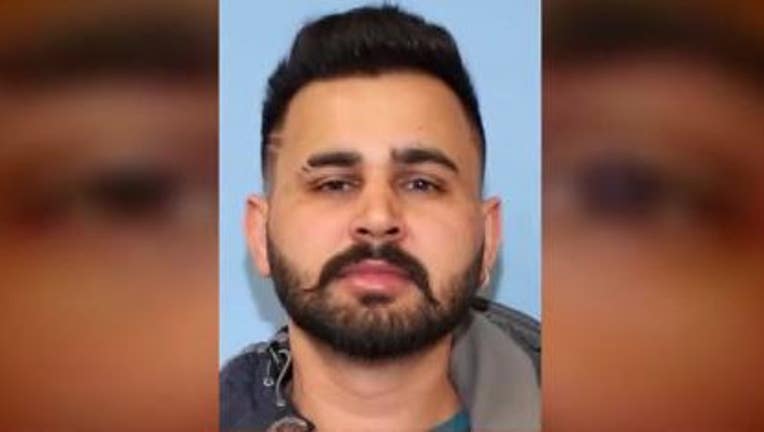 KING COUNTY - King County Sheriff's detectives say an attorney representing Parminder Tiwana has contacted the court on his behalf.  He is no has a warrant for his arrest.

Tiwana had been wanted after a Kent Police officer driving his patrol car spoted two men lying in the road.

Detectives say both men had just been badly beaten with a baseball bat by Parminder Tiwana, who also goes by the names ‘Binder’ and ‘Pinder Barnala.’

A $150,000 nationwide arrest warrant was issued after detectives say a beef between ‘Binder’ and the two victims turned into violent attacks.

"Parminder Tiwana, on September 27th of last year, just after midnight, goes to an AM/PM in Kent, where he meets two associates. Apparently, they have some score to settle and it gets settled there at the gas station with Mr. Tiwana using a baseball bat to assault both men. They were nearly unconscious, it took some time for them to recreate their memories and figure out exactly what happened," said King County Sheriff’s Sgt. Tim Meyer.

Both survived, but one victim had a fractured jaw. The other had a broken ankle and needed stitches in his forehead.