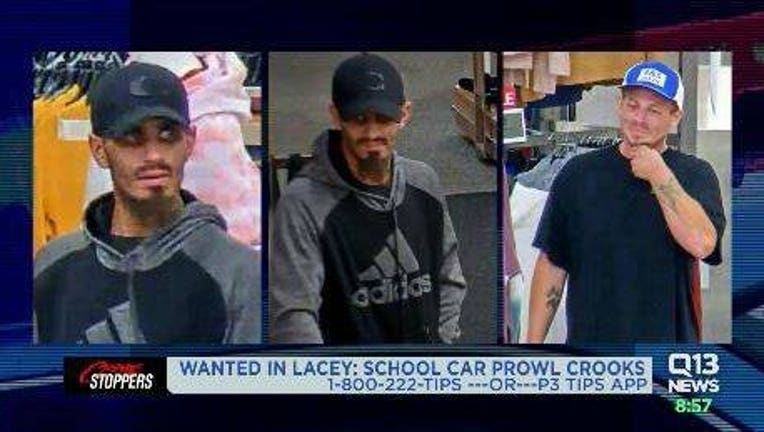 What happened at Chinook Middle School in Lacey on September 7th is a good reminder to everyone to never leave your purse in your car - even for a few minutes.

Thieves know that kids are back at class and oftentimes will target school parking lots or areas near the campus to look for purses or other valuables left in vehicles.

Lacey Police are asking for the public's help to ID two men stole a purse from a vehicle at Chinook Middle School and then used the credit cards to purchase more than $500 worth of stuff at Target and Kohl's. They have some good tips already on the suspect in the Adidas sweatshirt with the dark eyes and goatee who is carrying the Huggies out of Target but they have not identified the other suspect with the tattoos on his left arm and the blue hat that says 'S and S Gravel', a business that no longer exists.

The suspects were driving a silver 4-door sedan. If you have information to identify or help locate them, submit an anonymous tip to Crime Stoppers of the South Sound at www.P3Tips.com or call 1-800-222-8477. It is anonymous and there's a cash reward of up to $1,000. 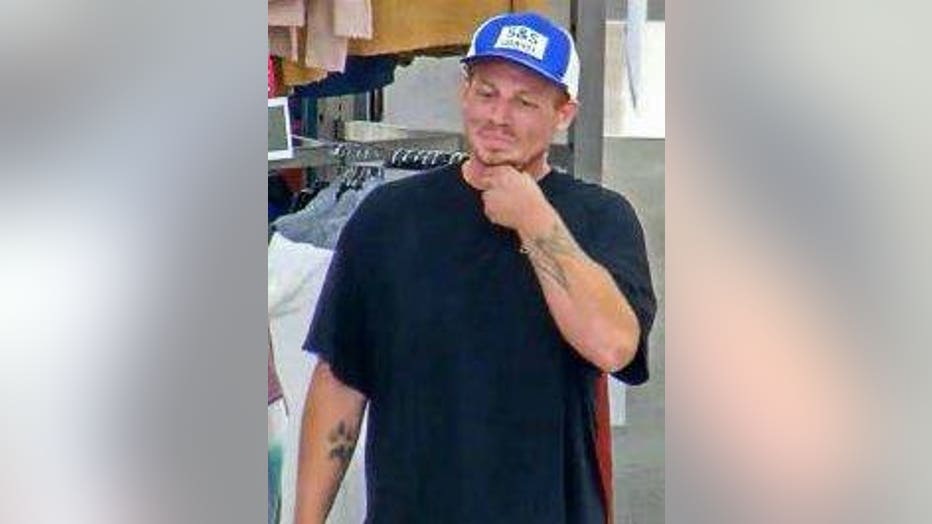 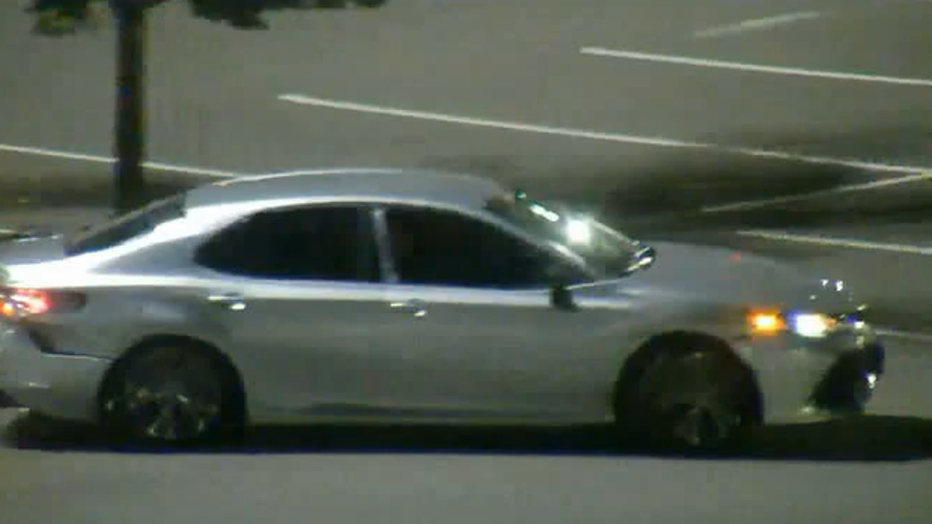