TUKWILA, Wash. - This case is a good reminder of why you should never leave your registration in your car - take photos of it instead - which is legal if you get pulled over in Washington state. At the very least, you should black out your address so thieves won't know where you live, and here's why.

Nick Nelson and Marquita Dillon are accused of prowling a victim's unlocked car in Tukwila, stealing his garage door opener, his registration, and a set of keys for a second vehicle at his home in Kirkland. 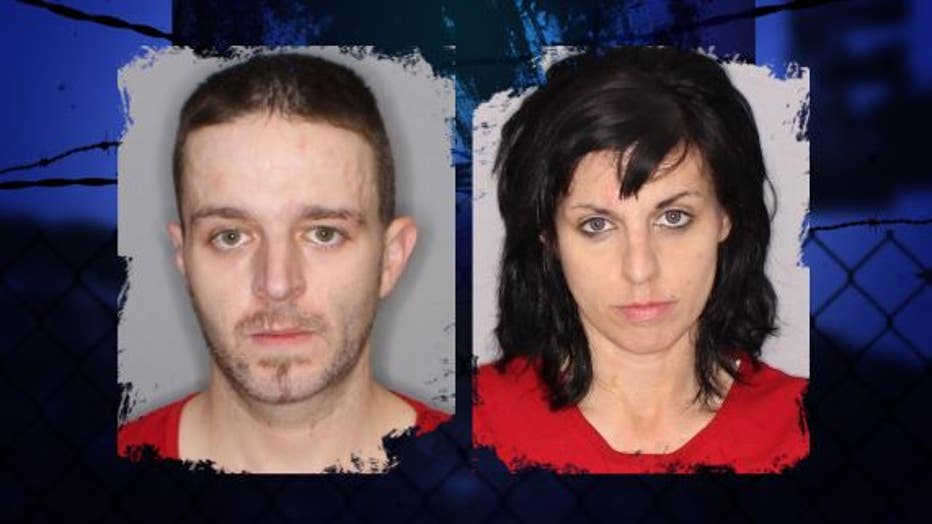 Police say Nick and Marquita then went to the address listed on the victim's registration and stole his 2005 Toyota Sequoia.

Detectives say they drove it around for several days before the Sequoia was recovered at the Terrace Apartments in Tukwila where surveillance video showed both of them driving the vehicle multiple times while wearing the same clothes they had on in video of them during the original car prowl.

Prosecutors have charged them both with car theft, possession of a stolen vehicle, and vehicle prowl in the second degree. Now, they have warrants for their arrest.

Nelson has had 35 warrants issued for his arrest since 2015. He has 14 pending charges against him now and a slew of convictions that include vehicle prowling, possession of burglary tools, theft, and drugs. He's 33 years old, five feet ten inches tall, and weighs 160 pounds.

Marquita Dillon has had 27 warrants issued for her arrest since 2008. She has six active warrants right now. Her criminal history includes convictions for multiple thefts, organized retail thefts, and forgeries. She's 32 years old, five-three, and weighs 125 pounds. She was last known to live on 13th avenue south in Federal Way.

If you spot either of them, call 911 immediately and then submit an anonymous tip to Crime Stoppers of Puget Sound so you can get the cash reward of up to $1,000 per suspect. If you know where they are staying, send that info to detectives by calling 1-800-222-tips, or use the p3 tips app that you can download to your cell phone for free.  It is anonymous.