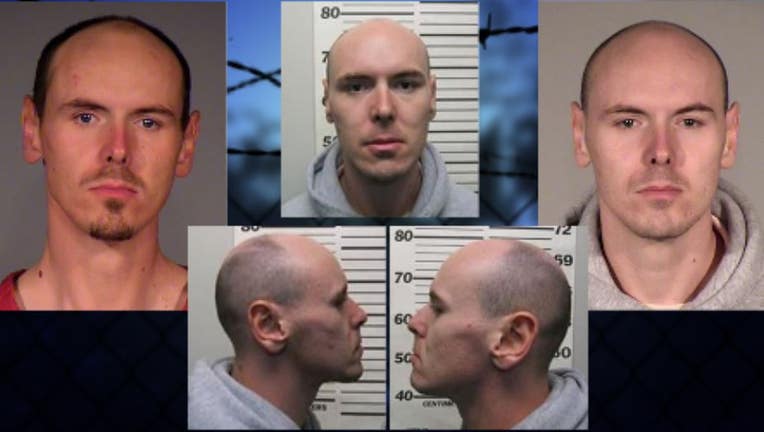 WANTED BY DOC IN KING COUNTY -- The hunt is on for convicted woman abuser and child predator, Nathan Holland, who's missing in King County. “Holland's on supervision with the Department of Corrections for failing to register as a sex offender. He was convicted as a juvenile of child molestation,” says Department of Corrections Ofc. Emily Isaacs. “He also has a prior conviction for assault with a deadly weapon where he stabbed his girlfriend approximately five times." She survived, but was also badly beaten by Holland, suffering a swollen face and forehead. That's just one of the many domestic violence assault's Holland's been busted for. He's also been convicted of multiple thefts and several other crimes. Take a look at some of the tattoo's he's inked with, including the name ‘Dorie’ on his arm. 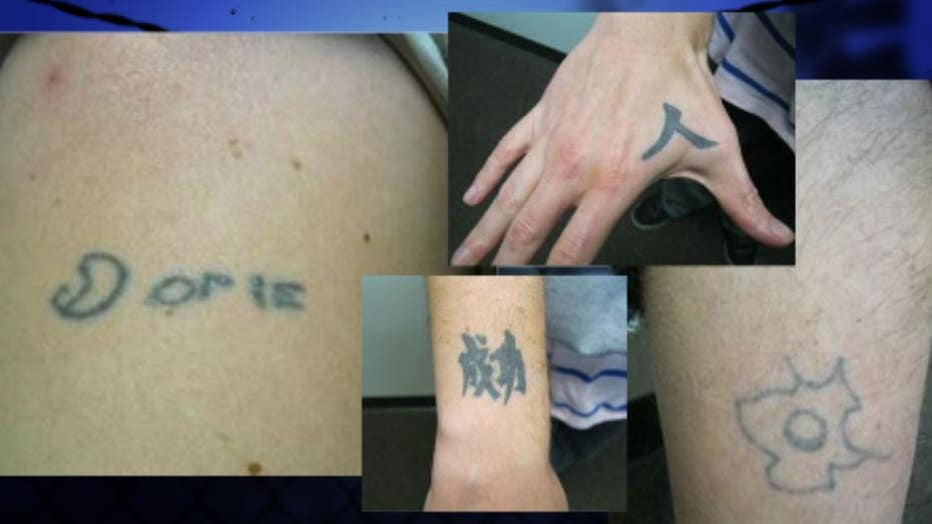 If you know he’s hiding, call an anonymous tip into: CRIME STOPPERS: 1-800-222-TIPS You must call the Crime Stoppers hotline with your tip to be eligible to receive a cash reward for information leading to a fugitive’s arrest. CLICK HERE for information on how to TEXT A TIP to Crime Stoppers