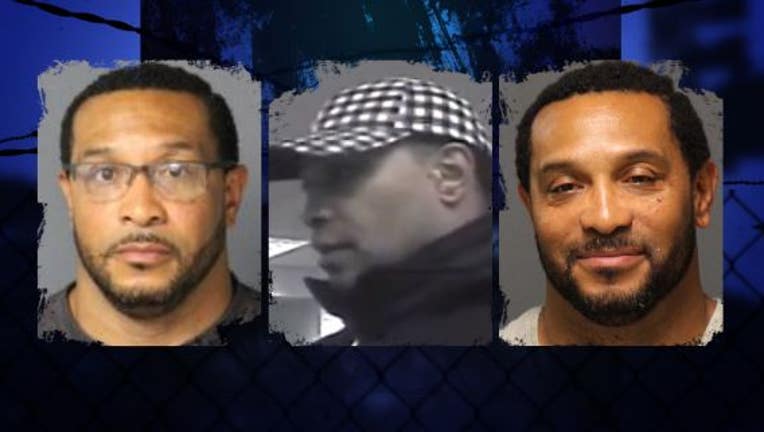 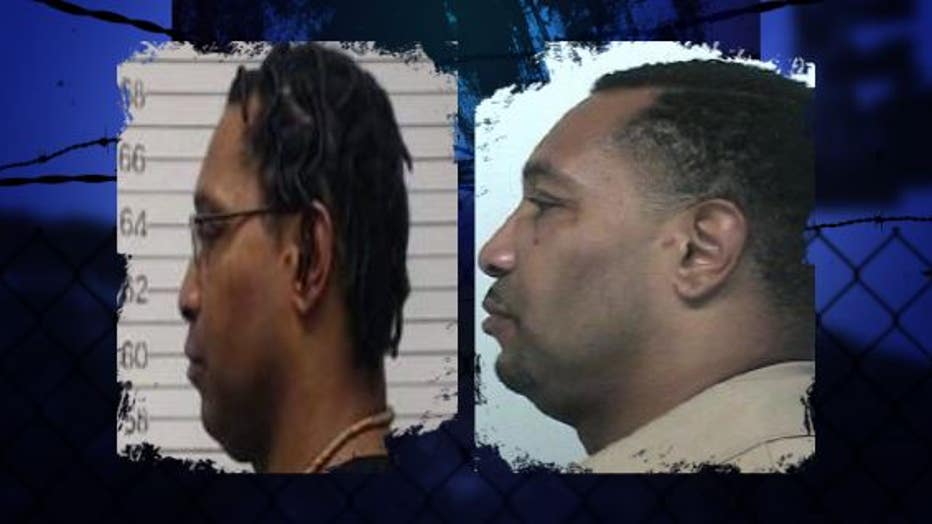 WANTED IN TACOMA and PIERCE COUNTY - The search is on for a convicted rapist now accused of threatening to blow up a bank during a robbery in Tacoma.

Nathan Volano Bradford has a mole under his left eye and a left ear that's deformed.

In fact, it's that's detail that helped Tacoma Police identify him after they got an anonymous Crime Stoppers tip with his name in June. Bradford had gone unidentified since last December when we showed bank surveillance images after detectives say he robbed the TAPCO Credit Union on 6th Ave. in Tacoma. "In this robbery, the suspect came in, handed a note to the teller saying that they had a bomb and that if they didn't get money, people would die. Obviously, for all staff of any bank, a robbery is terrifying, but when you get a note that clearly states the suspect has a bomb and people will die if they don't get money, that just takes it to a whole nother level,” said Tacoma Police Ofc. Wendy Haddow.

After police had identified Bradford, they discovered he was convicted in Yakima County of Rape in the 2nd Degree in 1991. Since then, he has failed to register as a Level II sex offender five times.

Now, Pierce County prosecutors have charged him with a sixth failure to register charge and with Robbery in the 1st Degree.

According to the court documents, Bradford's ex-wife kicked him out of the house last year, because he went on a drug binge, so that means there is a fiending convicted rapist on the streets right now desperate to get your money, or do something even worse.

"Not only is he a criminal, but he is a registered sex offender and he`s failed to register multiple times, so we have no idea where he is at and he could be a danger to people he is around, neighbors, around other people. We don`t know if he`s committing sex crimes, so there`s many reasons why to get this guy caught,” said Pierce County Sheriff’s Det. Ed Troyer.

Call 911 if you spot him around Tacoma, or anywhere else and then immediately submit a tip to Crime Stoppers of Tacoma-Pierce County for the cash reward of up to $1,000.