MARYSVILLE -- Marysville Police found 82 year old, Arthur Schroeder -- a registered sex offender -- murdered Friday morning. Police say he had been stabbed several times. No arrests have been made in the case, and very little is known about the suspects right now. 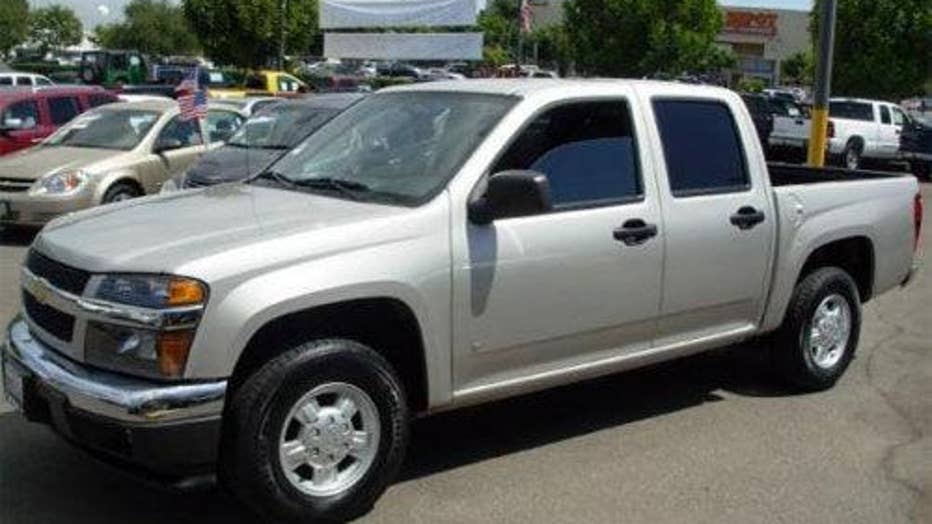 Police had been looking for Schroeder's truck ever since finding his body, and found it Friday in Arlington -- engulfed in flames. Just after 3am Friday, police were dispatched to a mobile home in the 9800 block of State Ave. Once on scene, officers quickly determined the place had been ransacked, and the man had been murdered, so they called for detectives. Police say that they are investigating whether robbery was a motive, since the man's home had been ransacked. If you know who's behind the murder, or anything about this case, call 911, Marysville police, or: Call an anonymous tip into: CRIME STOPPERS: 1-800-222-TIPS You must call the Crime Stoppers hotline with your tip to be eligible to receive a cash reward for information leading to a fugitive’s arrest. CLICK HERE for information on how to TEXT A TIP to Crime Stoppers.