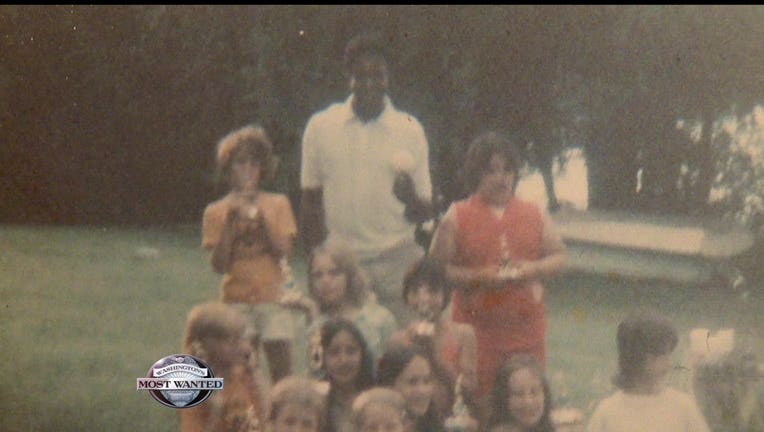 TACOMA -- 53-year-old Bonny Brooks was a father of five and an avid outdoorsman. “We used to go camping every single weekend - winter, spring, summer, fall,” said Isabelle Hommel, his oldest daughter. She said her father taught her how to fish and was involved with all of the kids. “He coached basketball, my brother’s soccer, and my sister’s - they were doing gymnastics,” Hommel said. Bonny had recently remarried and was living in south Tacoma when he was murdered.   “The incident occurred on September 12th, 1994," said detective Gene Miller. "The victim was last seen alive by his wife and two step children when they left around 5:30 in the morning.” Bonny was scheduled to see a doctor at 8:00 a.m. for a back injury but never left his home. “When the daughters returned from school, that’s when his body was discovered,” Millers said. He had been stabbed and shot. “It happened in his own home, broad daylight.” Hommel said. Detective Miller said there was no sign of forced entry, but money and possibly a firearm were stolen. “My hope is that the person or persons responsible for this, based upon the injuries sustained by the victim, would quite likely have had not only the person’s property but potentially the person’s blood on their person,” Miller said. Evidence is still being processed in this case, but Bonny’s family believes it will probably take someone coming forward with information to give answers they've been seeking for almost two decades. “If anyone could think back on that time, if they lived in that area and remember, maybe they heard someone talking about something and has any information. We would greatly appreciate it so that we can move on with the story that it’s solved,” Hommel said. If you know anything about this crime, you are asked to call Crime Stoppers. You could be in line for up to $1,000 cash reward. CRIME STOPPERS: 1-800-222-TIPS You must call the Crime Stoppers hotline with your tip to be eligible to receive a cash reward for information leading to a fugitive’s arrest. CLICK HERE for information on how to TEXT A TIP to Crime Stoppers