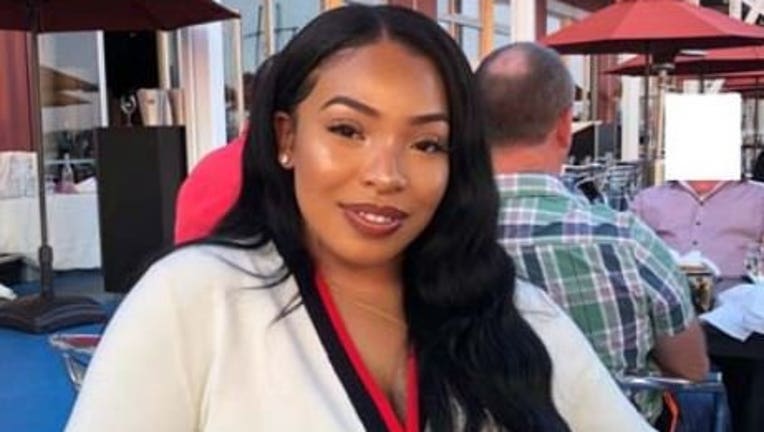 KING COUNTY - This weekend marks two years since 22-year-old Amarah Riley was shot and killed while driving in her car.

Her family paid the City of Seattle for a permanent sign in her memory that marks the spot near where she was killed on Rainier Ave. S. and 88th Ave. S. on September 19th, 2018.

Her cold-blooded murder remains unsolved and the King County Sheriff's detective investigating the case says Amarah was not the intended victim, that she was  killed by an unknown suspect who thought they were targeting a rival gang member. They shot up the wrong car. "I use the term out of bounds. This was a completely innocent person. There's been some chatter that we are aware of that there are people that may know who the shooter was and they're not happy with what happened because an innocent person was killed, we want to hear from that person,” said King County Sheriff’s Det. John Free.

Amarah's grandfather, Dale Riley, built crosses that he put up at the scene of her shooting for the first year after she was killed.

He says birthdays and the holidays are the hardest, but the loss and the sadness comes back at times, like this weekend. "Do you remember that whale that died and the mother was with that whale for more than 13 days, but us, we carry this for the rest of our lives and people have to understand to stop the killing. We miss her so much and we pray for her every day. Someone make a phone call. Amarah cannot speak for herself, but you can,” said Riley.

If you have any information, you will remain anonymous and be paid a $1,000 cash reward for the tip that solves the case.

Contact the King County Sheriff Communication Center at (206) 296-3311 and ask to speak with Det. John Free.