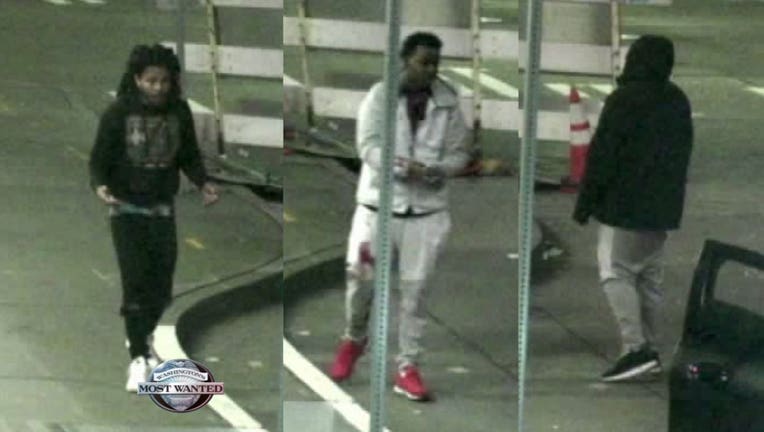 SEATTLE - Seattle Police are hoping you can help solve the mystery of who shot and killed Daniel Ro on February 15th.

Detectives have exhausted all leads and need to speak with the men who brought him to Harborview Medical Center that night. 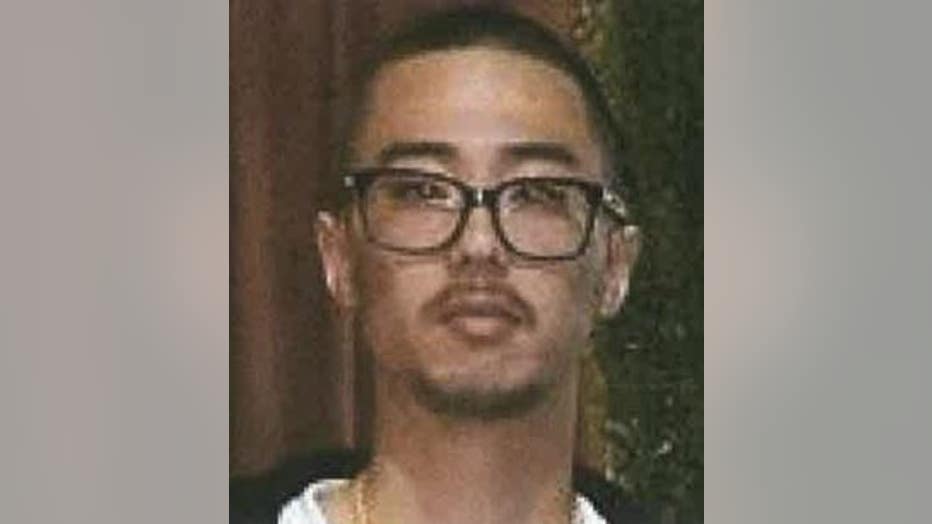 The men are seen on surveillance video and detectives are hoping someone can recognize any of them. They pulled up to the hospital in two cars: A black 2015 4-door Mercedes and a white or silver 4-door Nissan sedan with a dealer plate on the rear. Two men in the Mercedes pulled Daniel out of the back seat and carried him over to medical staff. There was also a third man seen on the video who detectives believe was in the Nissan. After they handed the victim off to the Harborview ER team, all three men got back into their cars and drove off without providing their names or any other information.

Detectives say they are not suspects in the case, but they do believe they have important information about what happened to Daniel that night. “We really don't have a specific location of where the incident took place. The best evidence we have right now is what you are viewing, where these two vehicles showed up at Harborview and dropped the victim off. Every lead we have been working on now tells us we have to go back and find these three individuals, so we can talk to them and get their side of the story. We want to find out who killed your friend and obviously it was their friend and without your cooperation right now, we're just going on little details, but what you know, what you've heard and what you've seen could be critical to solving this case,” said Ret. Det. Myrle Carner with Crime Stoppers of Puget Sound.

Detectives say the two men in the Mercedes are both black and in their early 20's.

The driver has a heavy build and was wearing a white sweat suit and red tennis shoes.

The other man in the Mercedes was wearing a black hooded sweatshirt with designs on the front. He has a thinner build and was around 5’7” to 5’9” and had long 'dreads.'

Detectives say the third man in the Nissan was wearing a black hooded jacket over a gray hooded sweatshirt and had on either gray pants or gray-colored sweatpants.

Crime Stoppers of Puget Sound is offering a $1,000 cash reward for any information that helps identify these men and solve the case. You will remain anonymous. Submit a tip through the P3 Tips app that you can download to your cell phone for free, or call 1-800-222-TIPS(8477).