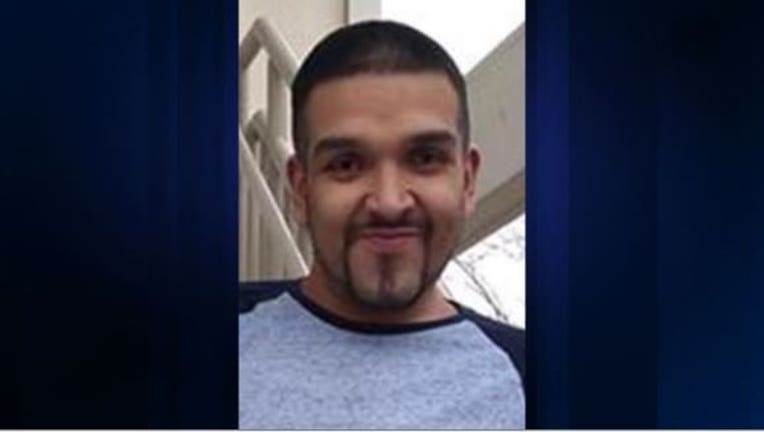 He had been shot to death.

Detectives say Ruben had been living homeless. His family says he'd been battling addiction for years, but had new hope and was set to go to treatment soon.

Ruben's family says every day his case goes unsolved is a living hell. "I was telling my mom, it's like we're in prison for these past nine months,” said Ruben’s sister, Alexis Martin. “No one's brought to justice. My brother can't tell us who did it, so we're just in prison waiting, waiting and mourning, every single day, because we don't know why? Who? And, we're waiting for answers and as soon as we get those answers we’re able to put him to rest and I don't believe he's fully resting until this person is brought to justice."

Detectives say there was a homeless camp across the river from the train tracks where Ruben was found, but they don't know if he was staying there, or had any connection to it. Detectives say he did spend time at the Union Gospel Mission on 1st St. in Yakima and had been there earlier on the day of his murder.

"This is a complete Whodunit? Generally, we can get an idea, or have enough information from somebody that has an idea about it,” said Yakima Police Det. Ryan Yates. “In this case, it's straight up, who done it? We have no motive that's screaming at us."

If you know anything about the day Ruben was shot and killed. Maybe you saw or heard something, or think you have any information at all that could help Yakima Police solve Ruben's murder, you can submit it anonymously to Crime Stoppers. No one will know your name and you'll get a cash reward if your tip helps lead to an arrest in Ruben's case. Use the P3 Tips App on your smart phone to submit the information, or call the hot line at 1-800-222-TIPS(8477). 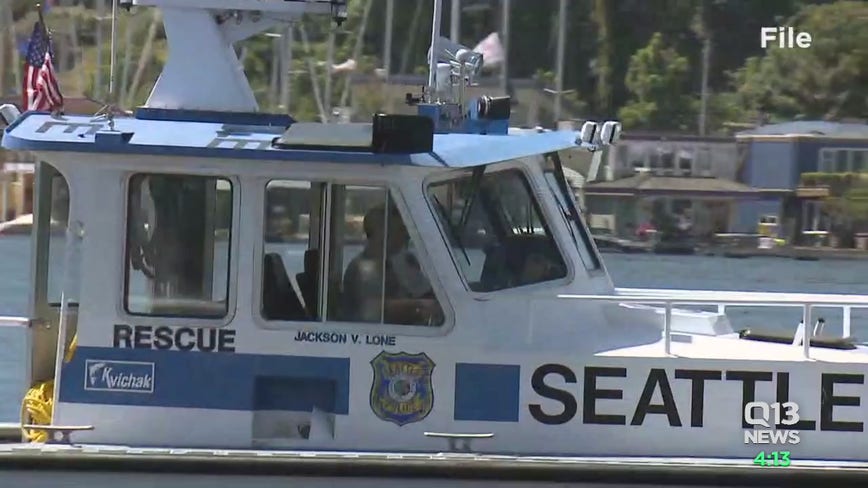 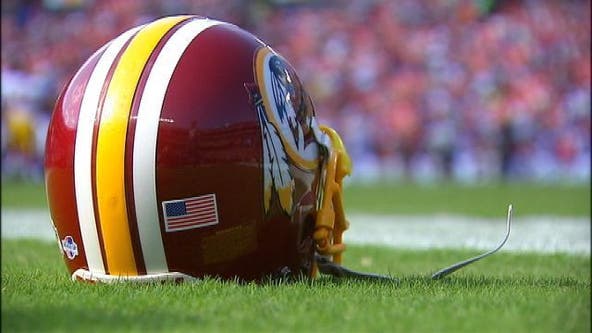