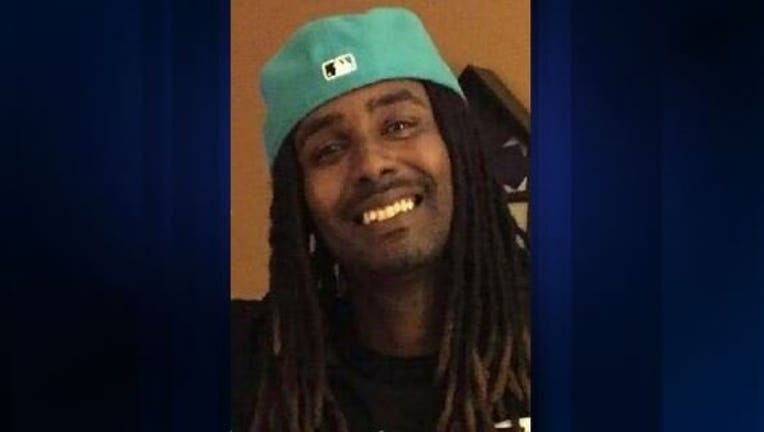 KILLER WANTED IN PIERCE COUNTY --
Pierce County Sheriff's detectives need your help to solve the murder of a man whose body was found on a rural road a block from his home -- riddled with bullets.

Smith's neighbors say they heard gunfire about an hour earlier.

"It's really, at this point, a whodunit? We don't have a lot of information. We're canvassing neighborhoods. We're looking for video. We're looking for anything that might give us some type of lead, but so far we haven't found any,” said Pierce County Sheriff’s Det. Ed Troyer. “What we do know is our victim was found and he'd been shot and he was deceased on the ground and it sounds like, possibly, there may have been some gunshots about an hour before that, so we're looking into that time frame, but we could sure use some tips and could sure use the public's help to try to get us going and get this one solved."

Detectives are looking for any clues that could help lead to the arrest of Smith's killer, including information on any suspicious persons or vehicles seen in the area around the time of the shooting.

Use the P3 Tips App on a smart phone that you can download for free, or call the hot line at 1-800-222-TIPS(8477) to submit your information to Crime Stoppers. It's anonymous -- you never have to give your name -- and you'll get up to a $1,000 cash reward if your tip helps lead to an arrest in the case. 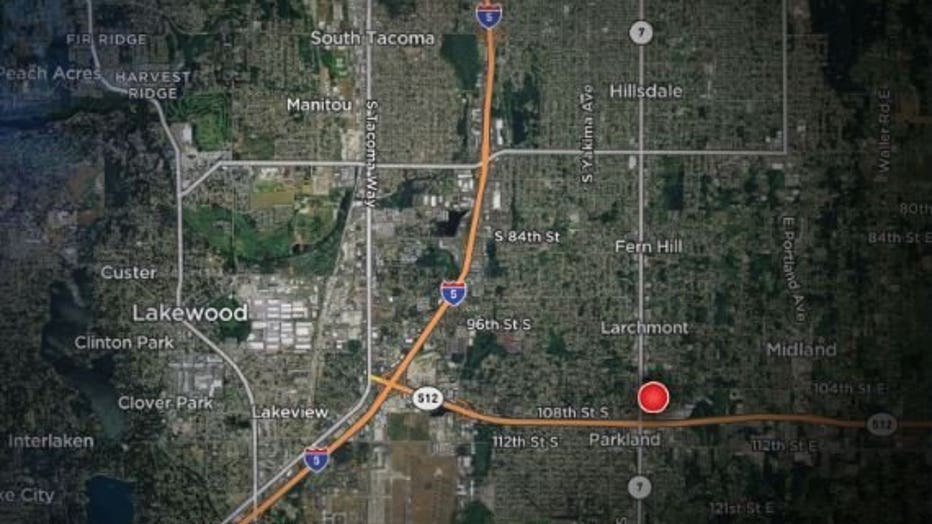