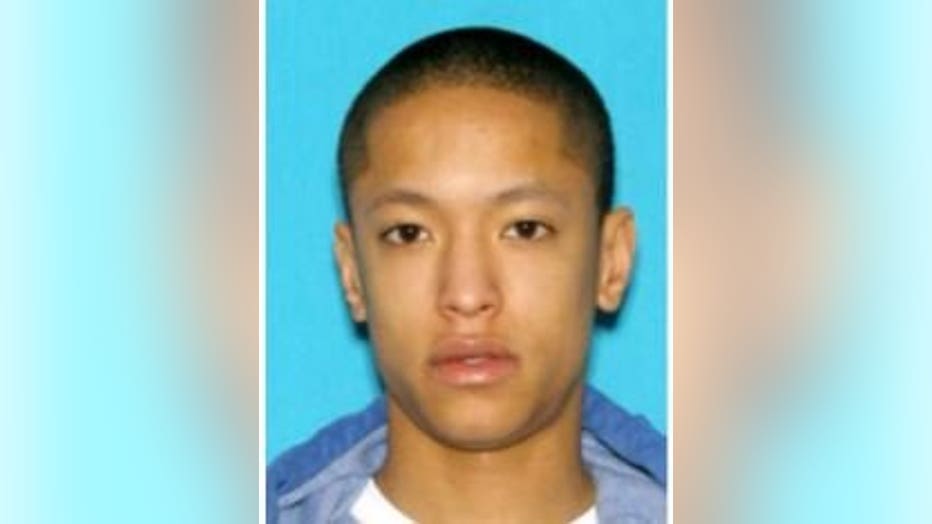 SEATTLE -- Seattle Police detectives continue to ask for the public’s help to solve the murder of 23-year-old Jordan D. Thomas in West Seattle.

Thomas was shot to death at a picnic on Alki Avenue SW near 62nd Avenue SW on May 23, 2017. Detectives are asking to talk to anyone who may have witnessed the murder.

Police say Thomas arrived in his vehicle and may have been with another unknown person.  As he was walking back to his vehicle, the suspect approached and shot him several times.

“Is it a targeted hit? It sort of seems that way at this point. The victim drove there in his grey Mercedes. Maybe you were around that area that night and saw a vehicle following the Mercedes. If you know anything at all like a license plate or description, it would help.  We're a little bit grasping at straws on this,” said Ret. Det. Myrle Carner with Crime Stoppers of Puget Sound.

There is a $1,000 cash reward for any information that leads to an arrest in the case. Call Crime Stoppers at 1-800-222-TIPS or use the P3 Tips App on your phone or www.p3tips.com to submit the information. It is guaranteed to be anonymous.