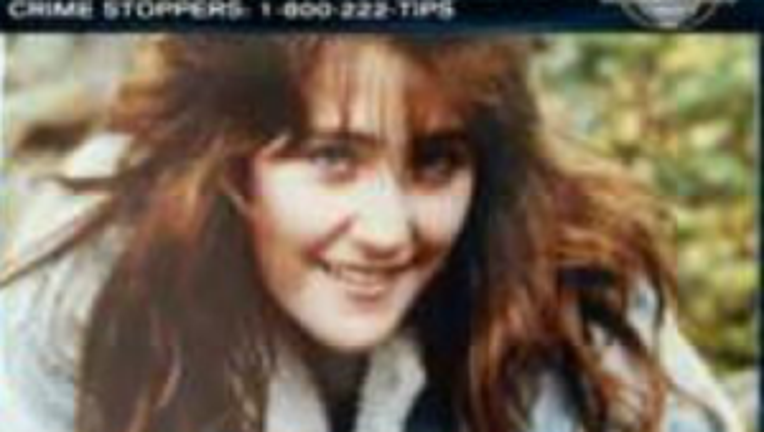 SNOHOMISH COUNTY— A teen girl violently murdered in the summer of 1990. Her body found days later near a popular party spot in Snohomish County. Washington's Most Wanted's Parella Lewis takes on this Murder Mystery, hoping you hold the clue to cracking this decades-old cold case. "She was funny when she was at home, but she could be shy in public, “ Violet Simonson recalls her only child, Michelle Koski, who was murdered in August of 1990. Simonson continues, "Every time she had a birthday party, she’d get sick cause of the excitement of it coming up." But, just days after her 17th birthday, Michelle’s life ended violently. "She turned 17 August 9th and someone killed her August 20th. She got about eleven days of being 17”, said Simonson. On August 20th, Michelle got a ride from her apartment in Lake City to a space where kids would go to drink and ride motorcycles about 14 miles away from her home. Detective Jim Scharf is with the Snohomish County Sheriff’s Departments and explains, “We believe that Michelle met somebody that she knew that brought her out here so they could drink. The person probably intended to have sex and she didn’t want to. She probably tried to flee and he ran her down and strangled her.” Scharf is convinced she knew her killer because of the violent nature of the crime saying, “There was a pile of concrete that had been broken up and dumped here. The killer came and got a piece of that concrete and used it to finish her off.” But the killer left DNA behind and police have used it to narrow the search. After 22 years of ruling out persons of interests, the focus has shifted. Scharf says, “When something like this happens, you focus on the people closest to them. We’re thinking now that we need to focus on people on the outskirts.” And Detective Scharf is hoping that the killer either told someone about the murder or someone knows something and will finally come forward. Michelle’s mother is also hoping new information heats up her only child’s cold case. “I’m tired. I’d like some peace, some quiet. Somebody took my baby from me. This is all that I have left. A baby tooth, some hair, pictures. But I can’t part with them because that all I have.”