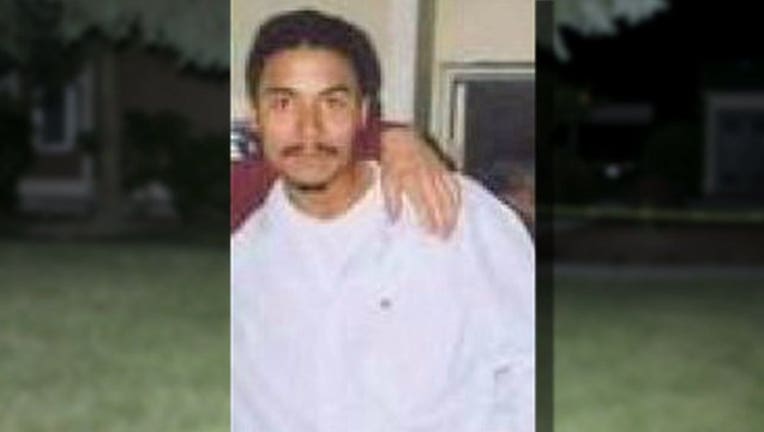 Melissa Ashby is 23- year-old Jose Martinez’s former fiance. "He was the funniest person I've ever met. He had a really good heart. I don’t know, he was just one in a million." He was her first love and looking forward to a life together before he was murdered. "On June 27th, 2007 at about 9:00pm at night, an individual Jose Martinez came up to this location, interacted with a group of males here, and ultimately was shot at this location here," said Detective Steve Brenneman is with the Everett Police Department. That night, Jose was with a couple of his friends who met up with a few other men in the courtyard of an apartment complex. "Essentially, it was a drug deal," said Brenneman. "The victim actually is a pretty hard-working guy and came here to buy a personal amount of pot." "He went and bought some weed and the bag was light or something, so they went and said something to the guy and it turned into a confrontation," said Ashby. "They interacted and the victim pulled out a screwdriver in an attempt to get his money back and at that point he was shot,” Detective Brenneman said. Even though there were eyewitnesses everywhere, police haven't been able to get the information they need. "There are several people who witnessed it, we just need someone to come forward. Hopefully seven-year time is enough time where they've moved out of a lifestyle where it’s not comfortable to talk to the police and they’ll come forward and provide some information," Brenneman said. Even though it's been almost a decade, for Melissa, the pain is still very much alive. "It’s a big change, especially at the beginning because he had become such a big part of my life, and to have to get used to being without him, and then the pain of knowing that he was taken. He didn't deserve to go that way," Ashby said. "Normally in these interactions of drug transactions or something like that, both parties are kind of living in a crime lifestyle and in this case, the victim was not. By all accounts, he was a hard-working young man and was just hanging out with friends that evening and made a bad choice," said Brenneman.