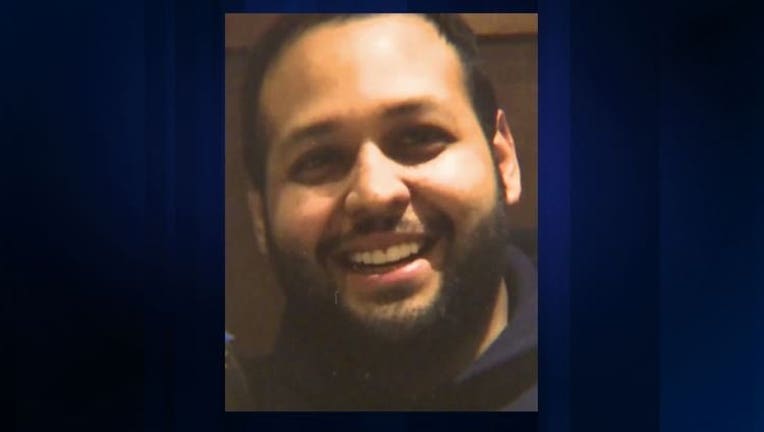 Seattle Police are still hopeful that his killer can be found.

Detectives say the man pictured below in the white T-shirt and a black baseball cap could be responsible for attacking Benito.

Surveillance video captured Benito walking next to the suspect and a woman in the International District on June 27, 2015. A short time later medics found Benito about 300 feet away at 5th and S. Weller -- with no pulse. 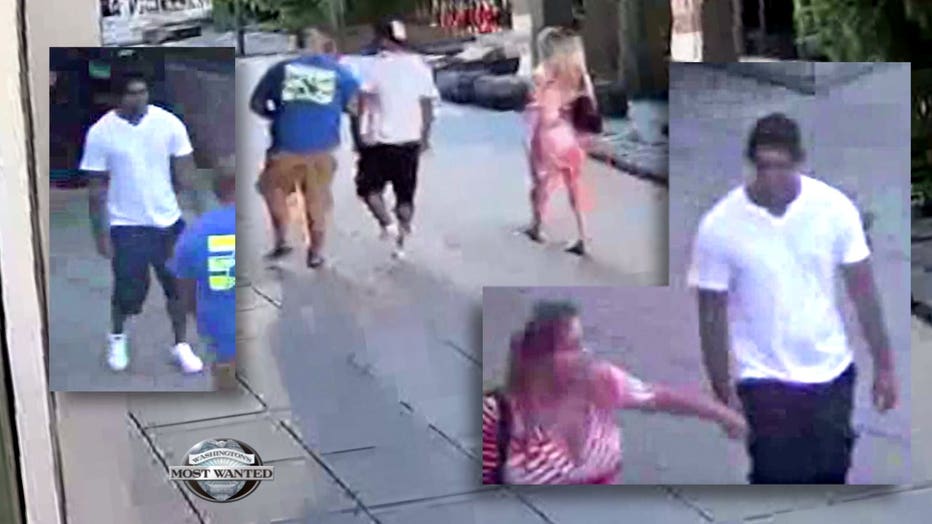 His mother and devoted girlfriend visit his memorial where he died to pay tribute to him -- and plea for his killer to finally do the right thing.

"I would love for you to come forward,” said Benito’s girlfriend, Nicole Magee. “I want to know what happened? Why did it happen? Because, Benito was a giant teddy bear. He wouldn't even kill a spider, so I don't understand it. You don't have to give your name, just something on the reason why you did this?"

Benito’s mother, Christina Enriquez, said, “My message to you, who took my son when he was laying down on the sidewalk, out cold and you kicked him to death. I forgive you. I told you that hours after he died, I forgive you. Yes, it's hard for me to say this, but I could not go on, I could not continue on unless I did forgive you."

Detectives think the suspected killer is Hispanic, Middle-Eastern or Pacific Islander, in his 20s, around 6 feet tall, with a medium-to-stocky build and wearing a black and white "trucker" style baseball cap.

Detectives think the blonde woman is also in her 20s, 5’8” and was possibly pregnant then. She was wearing a red, pink and white patterned dress.

If you recognize them, or know anything that can bring justice to Benito's family, call the Crime Stoppers tip line anonymously at 1-800-222-TIPS(8477), or use the P3 Tips App to submit your information. There is a $1,000 cash reward for anyone with information that helps lead to the arrest of Benito’s killer.