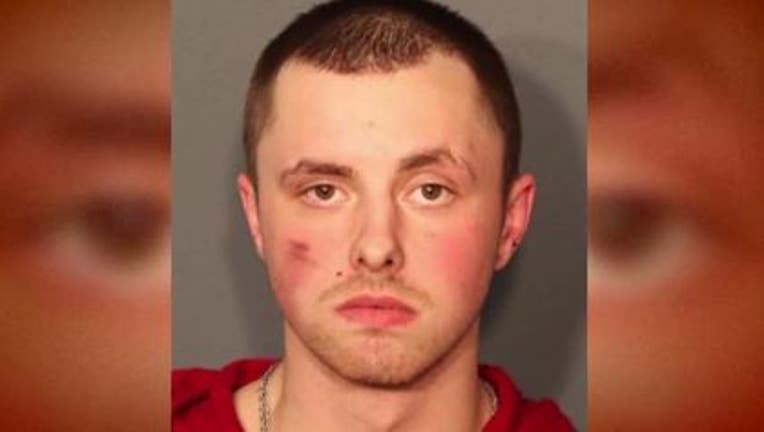 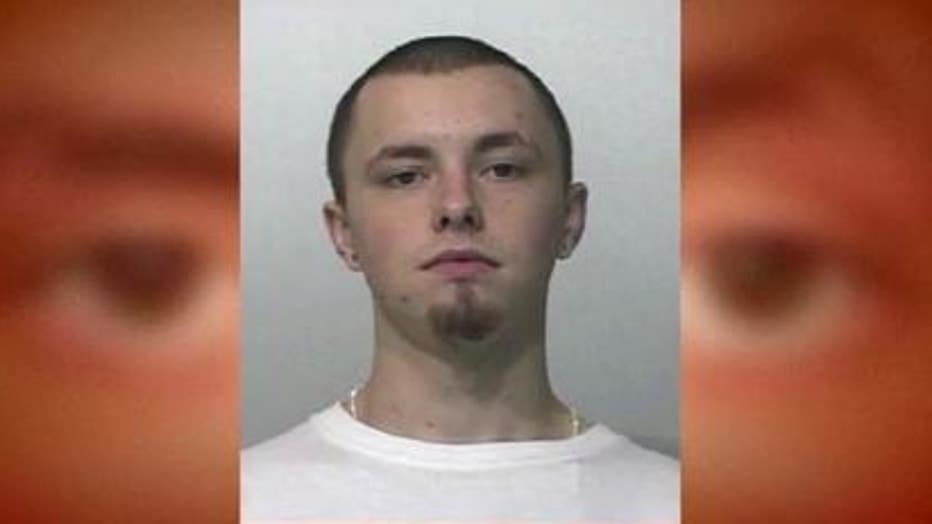 CAPTURED IN PIERCE COUNTY - A Pierce County Sheriff's deputy got a tip on Saturday, Jan. 2, 2021 that Washington's Most Wanted fugitive Morgan Cayo was headed to Longbranch in a silver Infinity G35.  While on patrol, the deputy spotted the vehicle at the Home Shell Gas Station at 1315 Key Peninsula Hwy NW.

When the deputy approached the vehicle, he saw Cayo in the front passenger seat trying to bury his face in the arm of his sweatshirt to hide his identity.

Cayo was ordered out of the vehicle and taken into custody without incident.  Deputies located a brown substance in his pants pockets which tested positive for Heroin.

He was booked into the Pierce County jail at 6:57 p.m.  He is being held without bail on a charge of Felony Failure to Register as a Sex Offender in Pierce County. Cayo was also arrested on bench warrants for failing to appear in court on charges of Resisting Arrest and Obstructing Police in Gig Harbor.

ORIGINAL STORY:  A convicted rapist who committed a horrendous crime is on the run in Pierce County.

Morgan Cayo and some friends  tied up a 15-year-old girl's ankles with a cord, dragged her around a shed behind her house and sexually assaulted her and recorded it while she was unconscious.

He pled guilty  in 2016 to Rape 3rd Degree and two counts of Sexual Assault 2nd Degree.

Now, Cayo is wanted for failing to register as a Level II sex offender in Pierce County.

He's been busted for failing to register once before.

"We believe that Morgan will be hanging out in the Key Peninsula area of Longbranch, in Bremerton, or the city of Tacoma," said Pierce County Sheriff’s Sgt. Darren Moss.

If you know where he's hiding, submit that information to Crime Stoppers through the P3 Tips app on your smart phone, or call the hot line at 1-800-222-TIPS(8477). It's anonymous and you'll get a cash reward of up to $1,000 if your tip helps lead to his arrest.