Man steals truck with poodle inside

Man steals truck with poodle inside

ENUMCLAW, WASH -- The King County Medical Examiner has confirmed the identity of the man shot by detectives on Nov. 25 near Enumclaw as 36-year-old Anthony Chilcott.   He died of multiple gunshot wounds to the head.

Black Diamond Police had identified Chilcott as the suspect who stole a Ford Raptor pickup truck last Friday with a 4-year-old poodle named 'Monkey' inside.  Detectives say surveillance video showed him climbing into the truck parked at the pumps at a Cenex station and driving off with the gas hose still attached.

Detectives confirm that a tipster called 911 and submitted a tip to Crime Stoppers of Puget Sound after spotting the stolen truck on Monday.

A King County Sheriff’s Deputy responded to the area and spotted the stolen black Ford Raptor pickup truck which took off at a high rate of speed. A short time later, a Washington State Patrol Trooper spotted the truck again and got in a short pursuit before losing site of the truck.

Multiple agencies in south east King County began looking for the truck.  Two plain clothes detectives from the King County Sheriff’s Office Precinct 3 Special Emphasis Team were in an unmarked Yukon when they saw the stolen truck at SE 352/ Veazie Cumberland RD SE.   Inside the truck was a white male in his 30’s and the poodle dog named Monkey.

According to Sgt. Ryan Abbott with the King County Sheriff's Office, the suspect began ramming the detective’s vehicle.  They exited their vehicle to make contact with the suspect, who was seated in the truck, and an altercation ensued. During the encounter, both detectives shot the suspect and he died at the scene.  Startled, Monkey jumped out of the vehicle window and ran. He was located by a deputy nearby.  Monkey’s owners were reunited with him at the scene.  He appears to be unhurt.

Both Detectives sustained lacerations to their hands, and were treated at the scene.  They have been placed on administrative leave, which is standard procedure. One has been with the King County Sheriff’s Office for 21 years and the other 6 years. 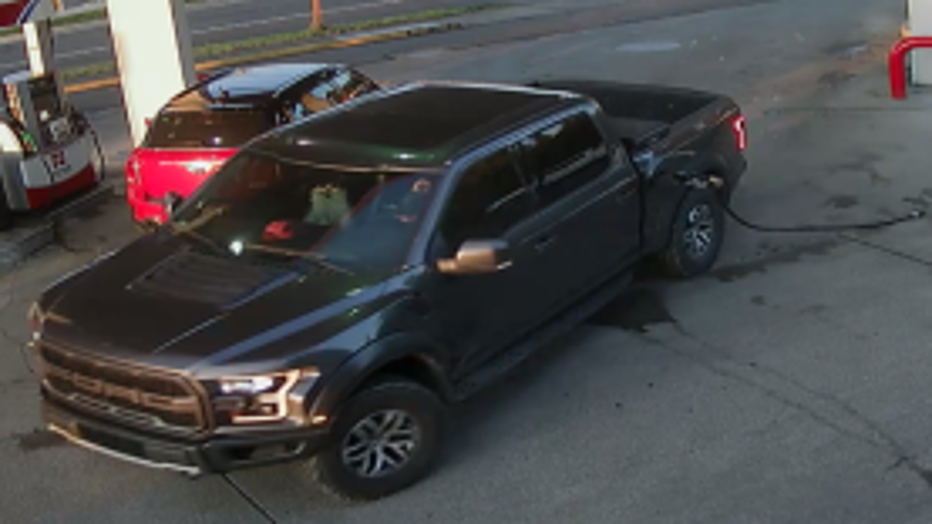 Both were stolen on Friday from the Cenex gas station. 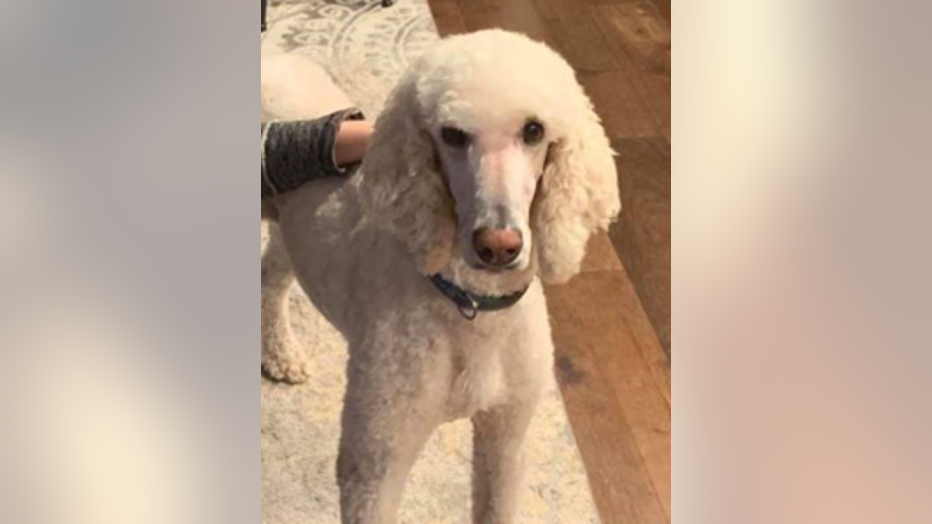 The truck has a "Bigfoot" sticker in the rear window and a black toolbox in the bed. 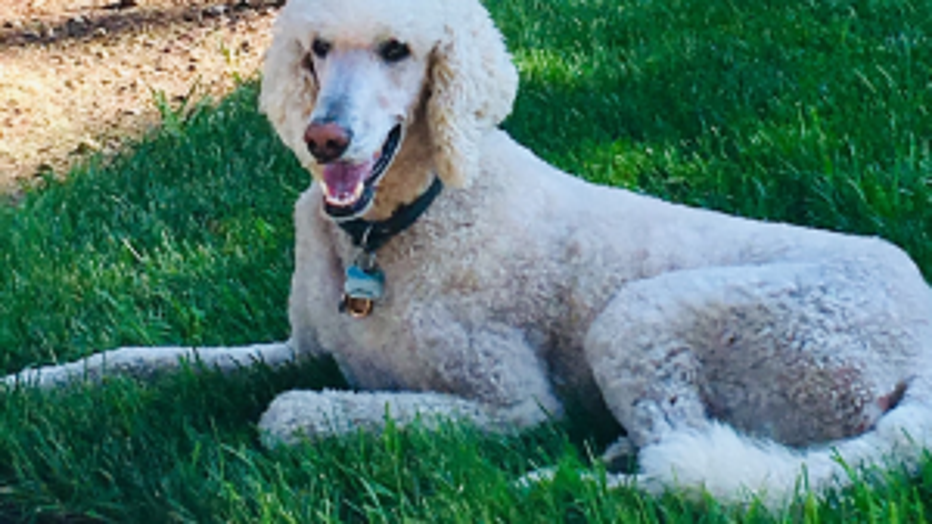 Officers are also looking for the suspect they say they identified from surveillance video. His name is Anthony Chilcott. 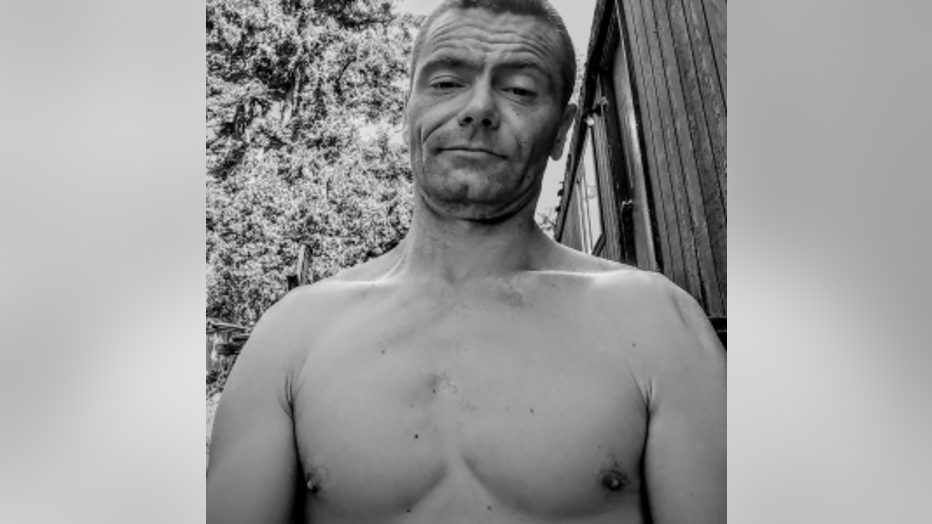 Crime Stoppers of Puget Sound is offering a cash reward of up to $1,000 for tips to locate him. You will remain anonymous. Submit info at www.P3Tips.com or use the P3Tips App on your cell phone. You must submit a tip to Crime Stoppers for the reward even if you call 911.

If you spot the stolen truck or "Monkey", please call 911 or Black Diamond Police.