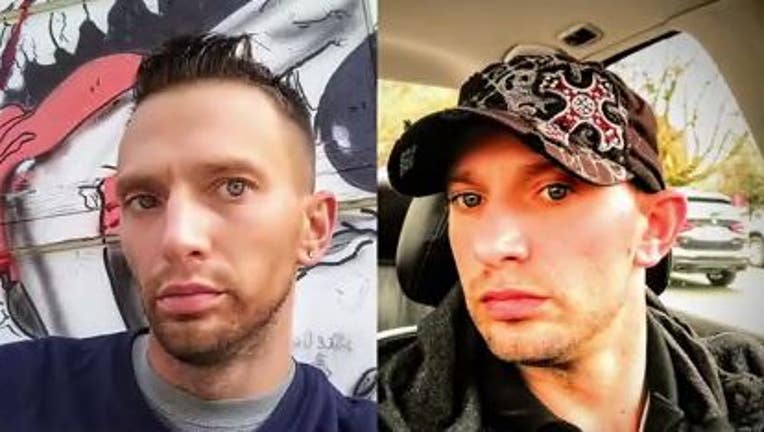 The family of 33-year-old Craig Johnson is hoping someone can help find him.

He was reported missing to the Snohomish County Sheriff's Office on April 13th.

His last known address was in Everett, but his sister says he'd been living homeless for a while and the last time anyone saw Craig was at the Residence Inn hotel on Terry Ave. in downtown Seattle.

That was April 6th.

Detectives say Craig's silver Volkswagen Jetta was involved in a trespass incident in Lynnwood five days later, but Craig wasn't in the car. He was not reported missing for two more days, so his Jetta wasn't flagged at the time.

Craig’s sister says he had a job working for Instacart leading up to his disappearance.

She says her brother has never run off before and always kept in touch through Facebook.

She's worried that he's hurt or possibly worse, but is hoping for the best. "I just want to let everybody know if someone has any information, please contact 911. He has family out there looking for him. Nieces and nephews that love him a lot, so please help us find him," said Craig’s sister, Fontina Johnson.

Hopefully Craig is okay and sees this and gets in touch with his family.

In the meantime, if you know where he is, or have any information where he might be, call 911 or the Snohomish County Sheriff's Office.