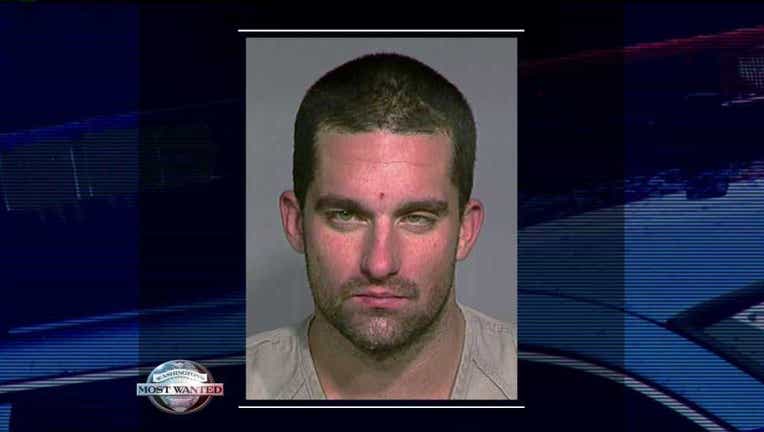 WANTED IN PIERCE COUNTY -- Pierce County detectives say convicted felon, Michael Slayton, is accused of coming over to his ex-girlfriend's place -- beating and choking her -- then ripping-off her ride. “This is an extreme case of domestic violence,” says Pierce County Det. Ed Troyer. “When you choke someone out, almost to unconsciousness, and steal their car after being separated for six months, and then we find out he’s done this to other people, and you have multiple victims of domestic violence, we need to get him off the streets before anyone else gets hurt. He's ran from the police before, so this is somebody who isn't going to go down easily. So, if anybody knows who this is, call 911.” Here are the details on MICHAEL SLAYTON:

He turns 30 two days before Christmas, so let's help give him the best behind-bars present you can get -- three hots and a cot! If you know where he is, call an anonymous tip into: CRIME STOPPERS: 1-800-222-TIPS You must call the Crime Stoppers hotline with your tip to be eligible to receive a cash reward for information leading to a fugitive’s arrest. CLICK HERE for information on how to TEXT A TIP to Crime Stoppers