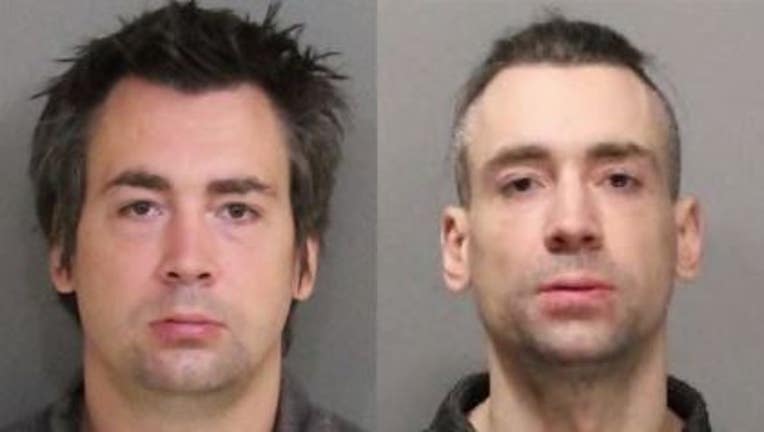 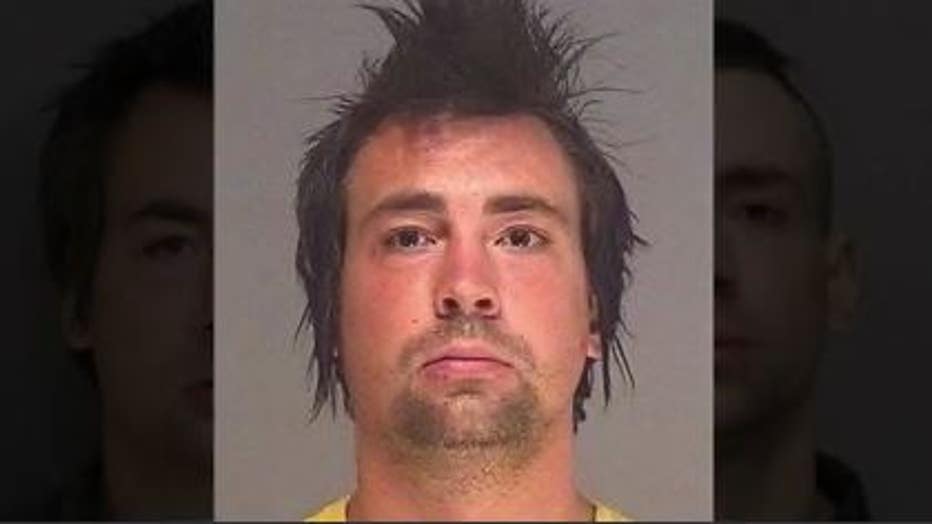 FUGITIVE WANTED IN SPOKANE COUNTY February 5, 2021 --
Michael Damman is a Level III sex offender -- the worst of the worst and at the highest risk to re-offend.

He's wanted for failing to register as a sex offender in Spokane County and for domestic violence assault.

He was featured on Washington’s Most Wanted in 2016 and arrested a few days later.

He has registered as homeless in the past.

If you know where he's hiding, use the P3 Tips app on your smart phone that you can download for free to submit the information to Crime Stoppers of the Inland Northwest, or call the hot line at 1-800-222-TIPS(8477). It is anonymous and you will get a cash reward of up to $1,000 if your tip helps lead to his arrest. 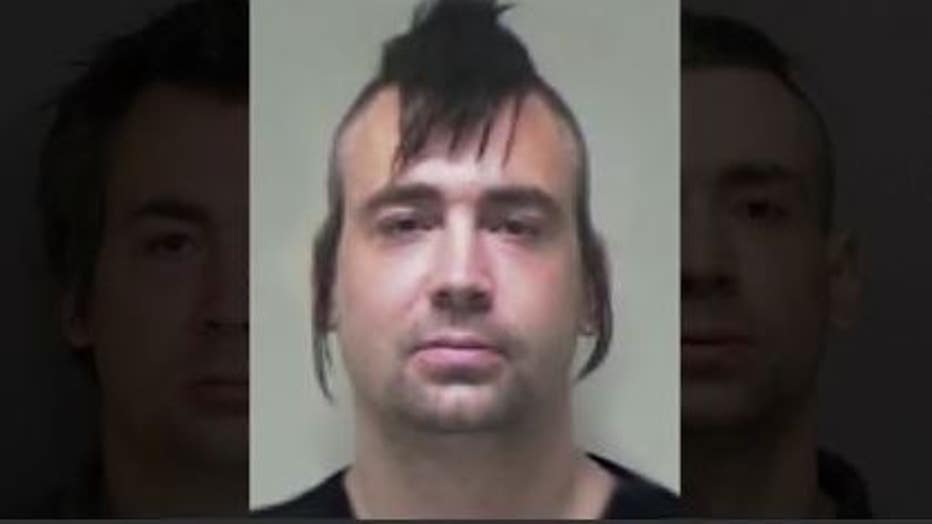