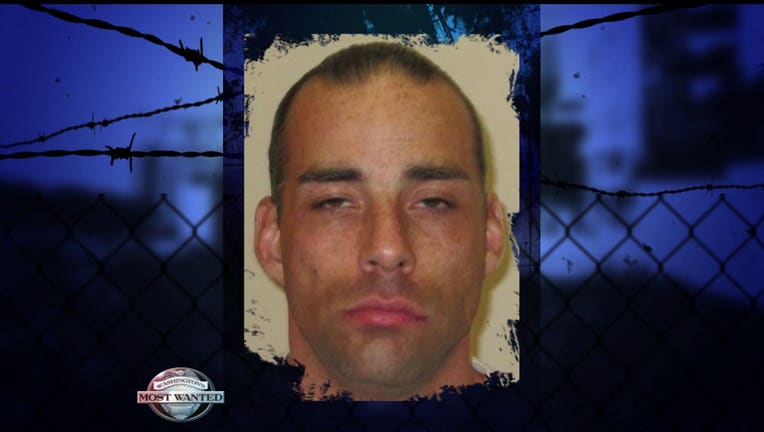 WANTED IN SNOHOMISH COUNTY -- Convicted rapist, Michael Culton has two warrants for failing to register as a sex offender. He was convicted of rape in 1997 and has gone missing several times since. The task force says he was last living in Marysville and could be homeless and hiding in the King County area. He's also known to use the fake last names "Dukes", "Lobear" and "Lopez". If you know how to help the Snohomish County Violent Offender Task Force get this convicted rapist back on the map, call an anonymous tip into: CRIME STOPPERS: 1-800-222-TIPS You must call the crime stoppers hotline with your tip to be eligible to receive a cash reward for information leading to a fugitive’s arrest. Click here for information on how to text a tip to Crime Stoppers. 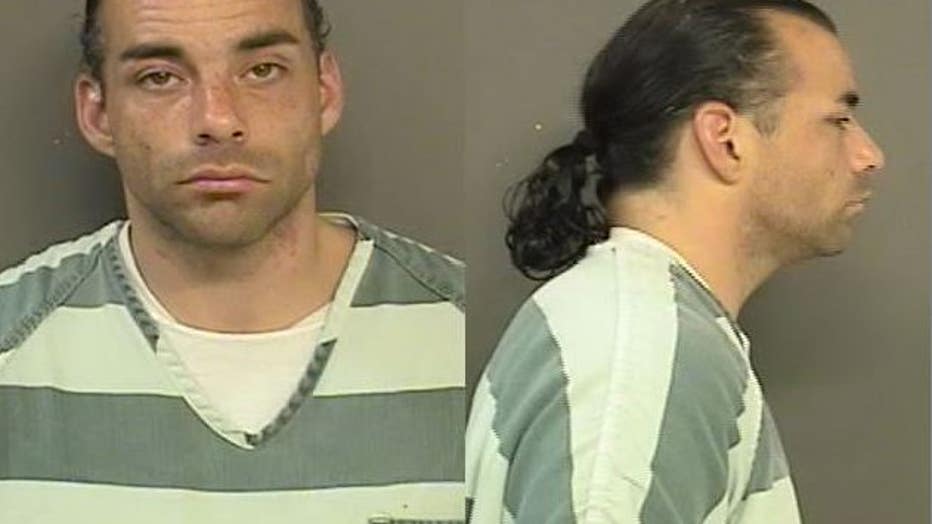