WANTED IN SNOHOMISH COUNTY -- The Snohomish County Violent Offender Task Force is on the hunt for Michael Cho. "He's wanted on a felony warrant for robbery in the 1st degree,” says Snohomish County Lt. A.J. Bryant. "That particular warrant stems from a shoplifting incident in the city of Lynnwood at the Target in which he shoplifted some minor items but on the way out of the store, he pulled a gun on the store security. We want him pretty bad.  We believe him to be in the Everett area. Obviously, he's got a firearm that was involved in the original shoplifting incident so we believe that he's still armed and we happen to know that he has an affinity for firearms.” Michael Cho has a tattoo with three symbols on his right forearm. 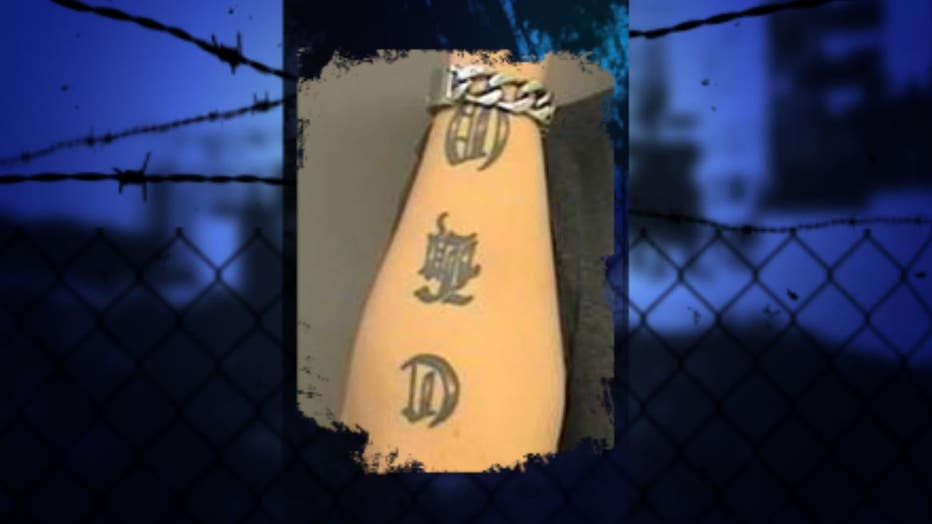 The task force thinks he's in the Silver Lake area. If you know where he is, call an anonymous tip into: CRIME STOPPERS: 1-800-222-TIPS You must call the Crime Stoppers hotline with your tip to be eligible to receive a cash reward for information leading to a fugitive’s arrest. CLICK HERE for information on how to TEXT A TIP to Crime Stoppers