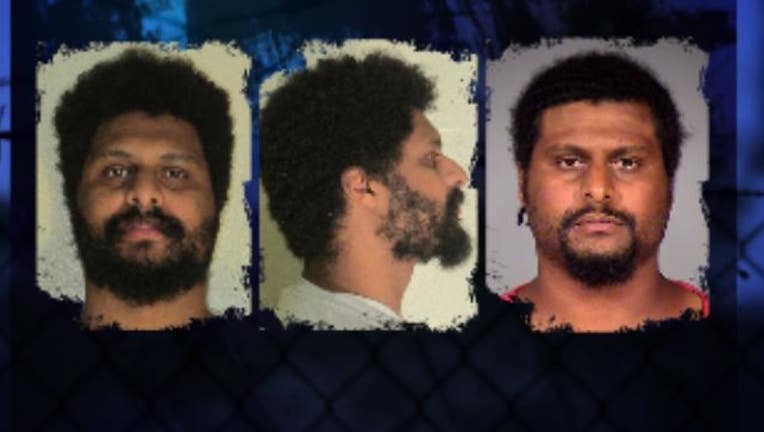 WANTED BY DOC IN KING COUNTY -- The Department of Corrections in King County needs help finding missing High-Violent offender, Michael Asmelash. He's breaking probation after getting out of prison for severely beating his girlfriend back in 2012. “In this situation he held the victim for approximately 20 hours and beat her so severely that the investigating detective wrote in his 17 years as a law enforcement officer, he had never, ever seen a beating so bad," says Department of Corrections Ofc. Emily Isaacs. Asmelash held his girlfriend hostage with ropes and a belt and punched her so many times that her face was swollen. He’s also been convicted of being armed with a sawed-off shotgun. Officers think he could still be packing heat and should be considered ‘armed and dangerous.’ If you know where he's hiding, call an anonymous tip into: CRIME STOPPERS: 1-800-222-TIPS You must call the Crime Stoppers hotline with your tip to be eligible to receive a cash reward for information leading to a fugitive’s arrest. CLICK HERE for information on how to TEXT A TIP to Crime Stoppers