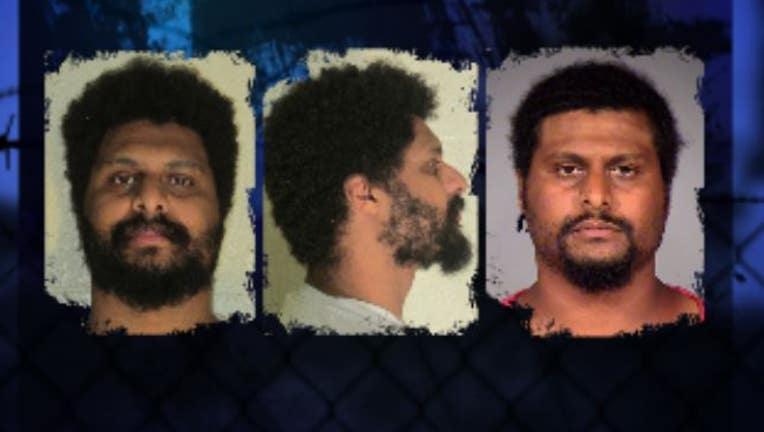 WANTED BY DOC IN KING COUNTY -- Michael Asmelash is on Department of Corrections supervision after being convicted of Assault 2 (Intentional and Causes Substantial Bodily Harm/Unlawful Imprisonment.) A warrant was issued for his arrest last month for failing to abide by the rules of his probation. In 2012, officers say he held his girlfriend hostage for 20 hours with ropes and a belt and punched her so many times that her face was swollen. She was finally able to escape after he passed out on the couch. The investigating detective said, “Within my 17 years of law enforcement, the injuries I observed on the victim’s body showed the most significant beating I’ve ever seen. Words alone do not do the injuries justice. Photos must be seen to get the full impact of this cruel, extensive and severe beating.” Asmelash has a criminal history that includes illegally possessing a sawed-off shotgun, illegal drugs and Escape. He is known to be armed with a handgun. If you know where officers can find him, call an anonymous tip into: CRIME STOPPERS: 1-800-222-TIPS You must call the Crime Stoppers hotline with your tip to be eligible to receive a cash reward for information leading to a fugitive’s arrest. CLICK HERE for information on how to TEXT A TIP to Crime Stoppers