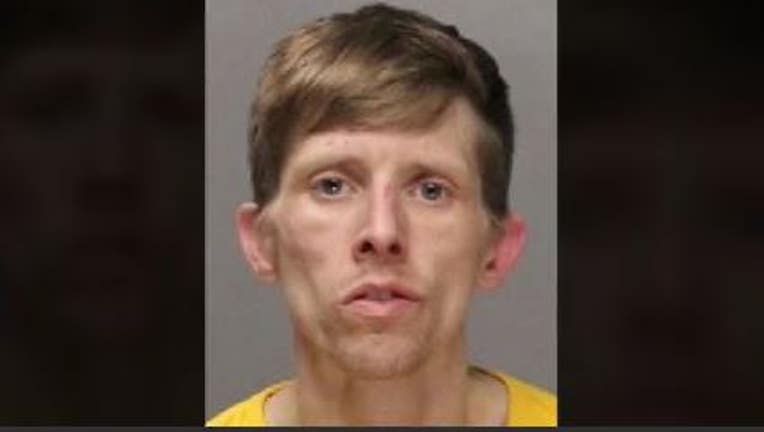 CAPTURE UPDATE May 11, 2021 - The Spokane County Sheriff's Office says Matthew Horpel was arrested by deputies responding to a suspicious activity call on Saturday night, May 8th.

Horpel was booked into the Spokane County Jail on his warrants for:

Horpel was also booked on investigation of 6 new charges:

Horpel is being held without bail.

A prolific home burglar is wanted in Spokane County.

Matthew Horpel has a warrant for his arrest for Residential Burglary, Possession of a Stolen Vehicle and Attempt to Elude.

Detectives say he was spotted in a neighborhood looking into houses and garages in March. One of the homes got burglarized. Horpel got arrested in a stolen vehicle a few days later and inside, deputies found items stolen from that home.

He's wanted after failing to show up to court and also has a Department of Corrections warrant for Escape from Community Custody.

His rap sheet's long and includes convictions for:

If you know where he's hiding, use the P3 Tips app on your smart phone to submit the information to Crime Stoppers of the Inland Northwest, or call the hot line at 1-800-222-TIPS(8477). It's anonymous and you'll get a cash reward if your tip helps lead to his arrest.