WANTED IN SEATTLE -- Marquell Brown is wanted by Seattle police after detectives say he shot and robbed a man in October. He was caught on surveillance camera at the Jefferson Terrace Apartments across from Harborview. 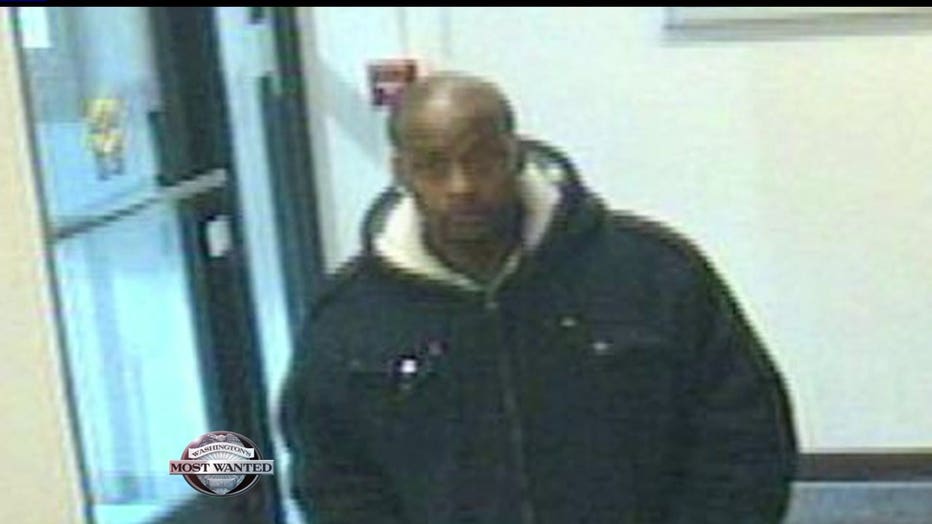 He might be driving his girlfriend's car, a green 2000 Pontiac Grand Am similar to the one below, with Washington license plates AOL-8519. 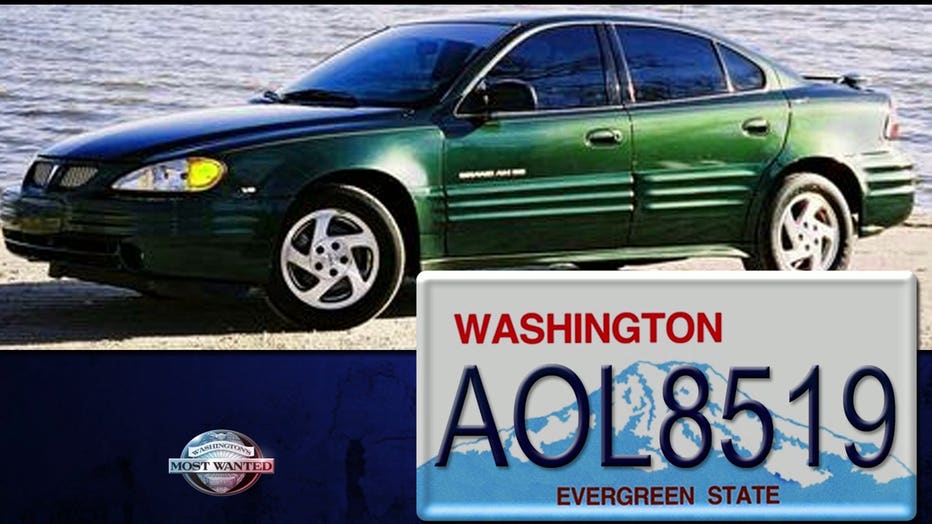 If you spot him or his girlfriend’s car, call an anonymous tip into: CRIME STOPPERS: 1-800-222-TIPS You must call the Crime Stoppers hotline with your tip to be eligible to receive a cash reward for information leading to a fugitive’s arrest. CLICK HERE for information on how to TEXT A TIP to Crime Stoppers 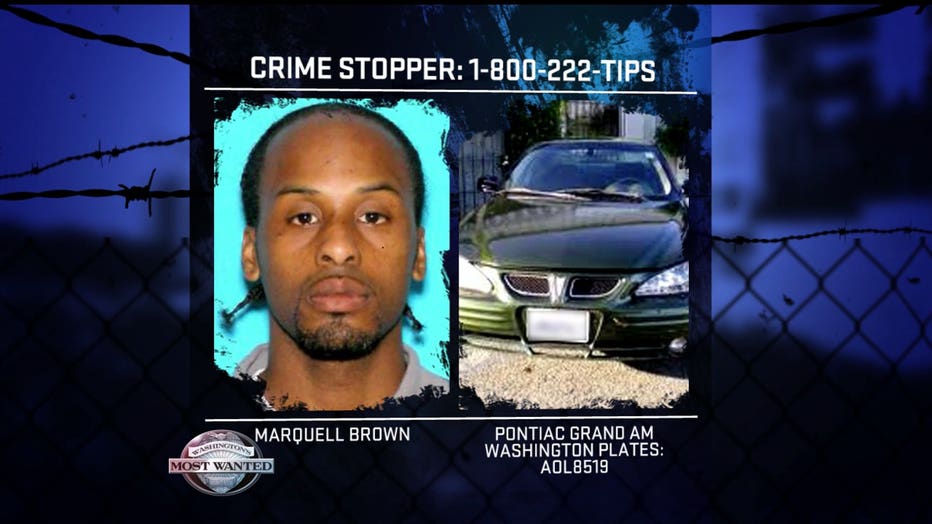