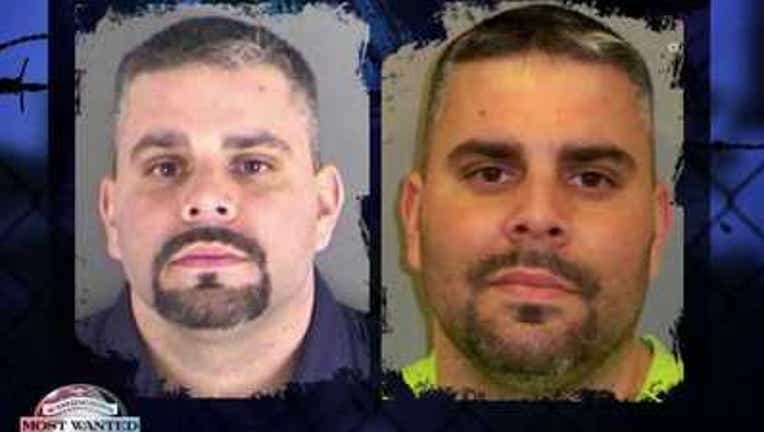 WANTED IN CLARK COUNTY -- The U.S. Marshals Pacific Northwest Fugitive Apprehension Task Force is on the hunt for a convicted kidnapper who's now wanted for beating up a guy in the bathroom of a nightclub. Missing high-violent offender, Markus Stanek, is from Tacoma, but was working as a tattoo artist in Vancouver. He's wanted in Clark County by the Sheriff's Office for Failure to Register after serving 43 months in prison for a terrifying carjacking and attempted robbery. “Stanek and his accomplice forced the victims to drive to a location. Once they were there they held them at knife point, demanded money and car parts. Once that was unsuccessful, they pulled them from the vehicle, began brutally beating one of the victims. Fortunately, a victim was able to get away and run to call 911,” Department of Corrections officer Emily Isaacs said. Here are the details on MARKUS STANEK:

If you can tell the U.S. Marshals where this missing kidnapper, and high-violent offender is hiding out, call an anonymous tip into: CRIME STOPPERS: 1-800-222-TIPS You must call the Crime Stoppers hotline with your tip to be eligible to receive a cash reward for information leading to a fugitive’s arrest. Click here for information on how to TEXT A TIP to Crime Stoppers