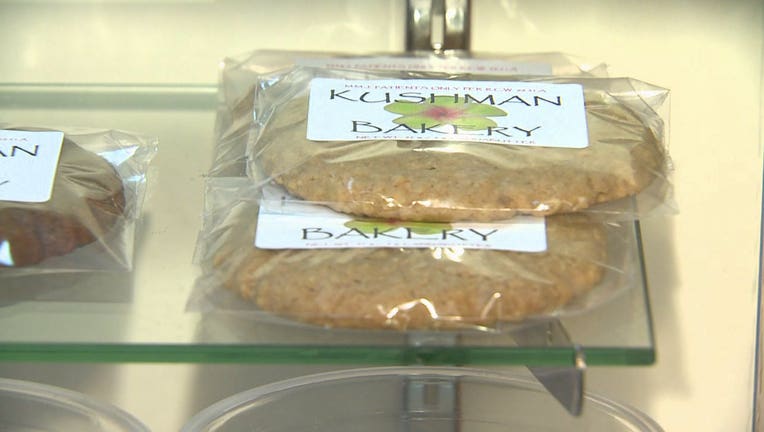 Next weekend is Halloween. Back in the '70s and '80s, there were fears this time of year of razor blades or pins in apples -- or something dangerous in the candy. None of that was ever really true, just like the new urban myth about marijuana-infused candy that one Pierce County detective is trying to stop before it spreads. "There's one magical haunted evening each year when all the scary creatures come out to prowl through every neighborhoods." It's an annual tradition, warning parents about someone trying to hurt their trick-or-treater. "They might put sharp or hard objects in candy and apples." "Fortunately, that was an urban myth back then, but now we don't want a new urban myth," Pierce County sheriff's detective Ed Troyer said.

What you need to know about marijuana-infused candy and Halloween

Troyer added that just like the unfounded fears back in the '70s of poisons, the legalization of marijuana doesn't mean kids will be bringing home infused treats. "Those people are laid back, not terrifying and they definitely aren't going to give expensive candy to a kid just for the sake of doing it." He says the biggest fear is someone leaving marijuana edibles lying around where kids can eat them accidentally. "You shouldn't just be talking about this at Halloween. This is a year round and going to be a continual issue for people in Washington state." Even though many hadn`t thought about the possibility of their kids getting something with marijuana in it before, parents we talked with say they`d be suspicious of any baked treats. "Anything that looked like that anyway, anything that looked like a cookie or easily tampered with, I wouldn't trust it with my children," said father Daniel Ringel. Still, when it comes to candy, the old rules apply. "All you need to do is throw away unopened packages, loose candy like we've been trained to do for our kids and you'll be fine." "To be completely safe, save your treats until you get home, then ask your parents to check them carefully to make sure there`s nothing in them or on them that could hurt you."