WANTED IN TRI-CITIES --
High-Violent Offender, Manuel Farias, is wanted in Benton County for skipping court on a meth bust and by the Department of Corrections for breaking probation on a previous meth conviction.

He was last known to be living in Kennewick and officers think he's still in the Tri-Cities area, but say he also has ties to the Sunnyside area in Yakima County and the Vancouver/Portland area.

He's been convicted of several assaults -- so stay away if you spot him -- and call an anonymous tip into:
CRIME STOPPERS: 1-800-222-TIPS 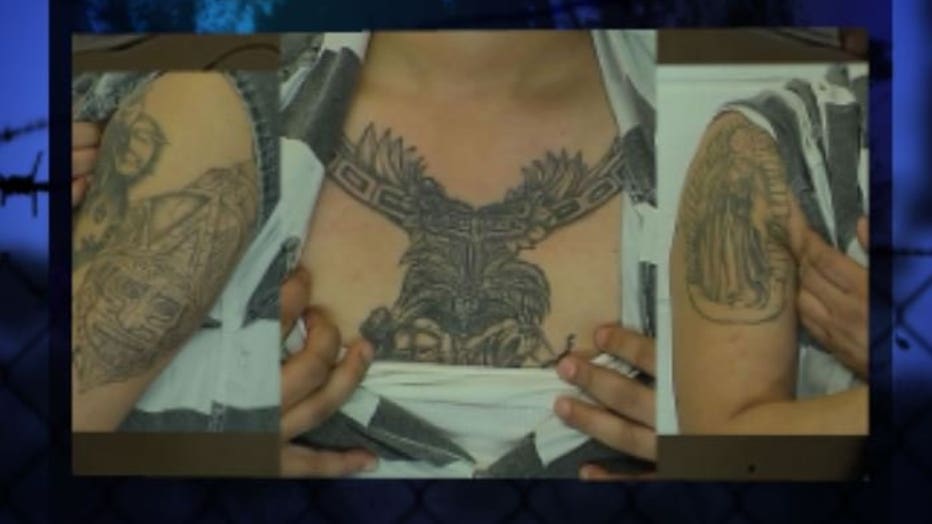 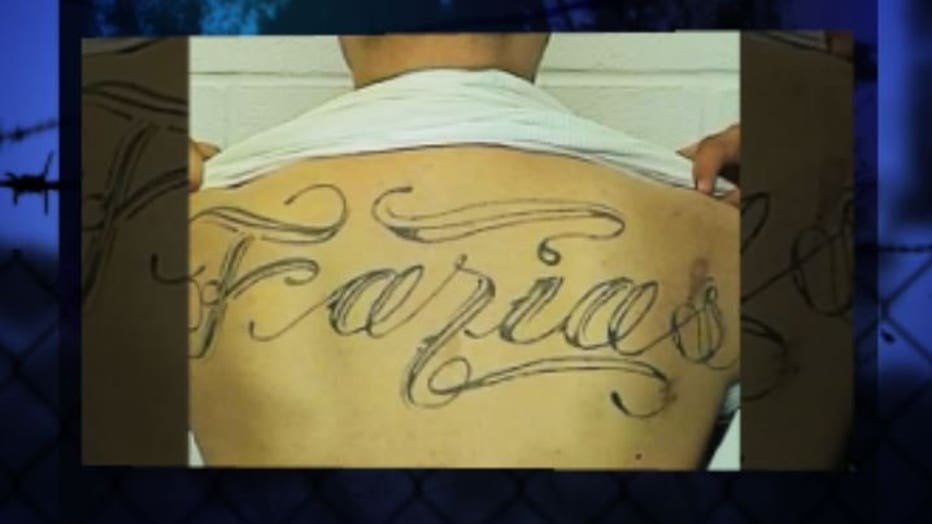 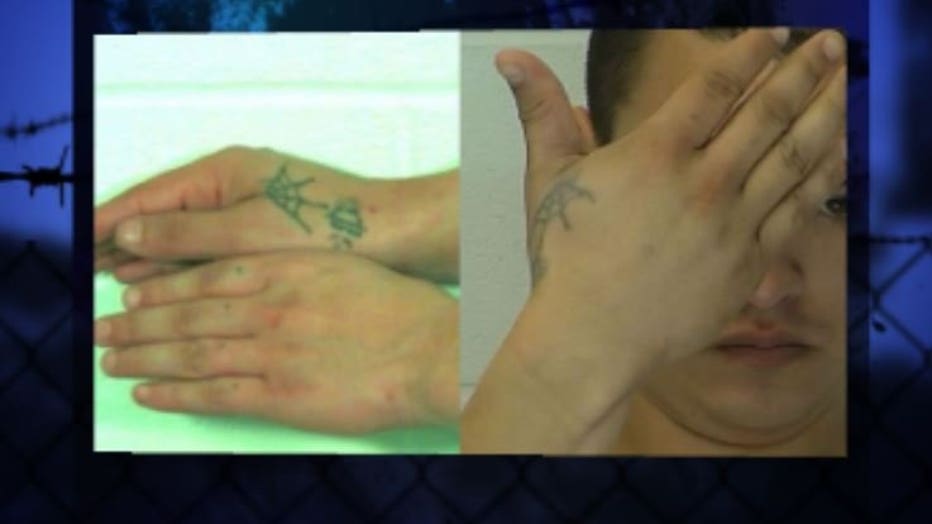