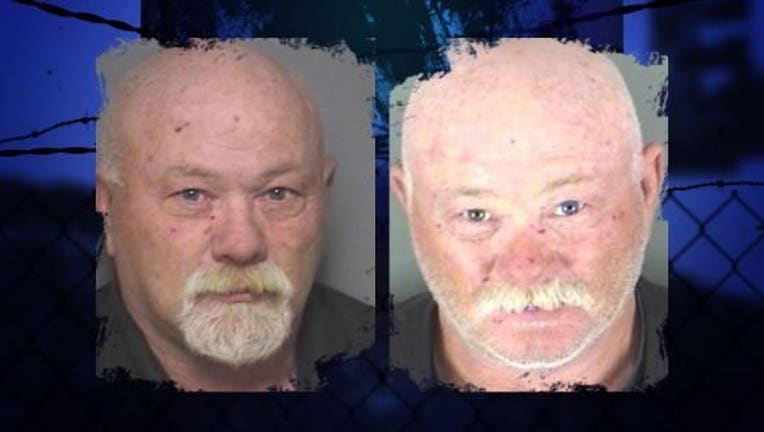 The 67-year-old has a warrant for Failure to Register as a Sex Offender.  Deputies say he was last registered in Vancouver, Washington but is no longer at his address. His whereabouts are unknown.

Ball was convicted of Rape of a Child and Child Molestation in 1993.  "He has to register and we need to know where he's at to protect any future victims. Every minute that he's not residing where he's supposed to be residing, that could be someone being harmed and that's the reason he's placed on our top ten list," said Acting U.S. Marshal Jacob Green. 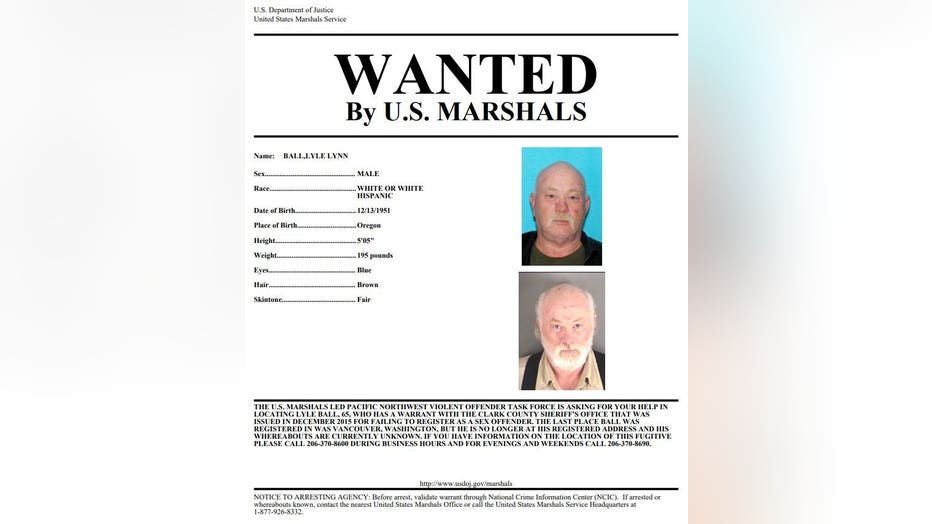