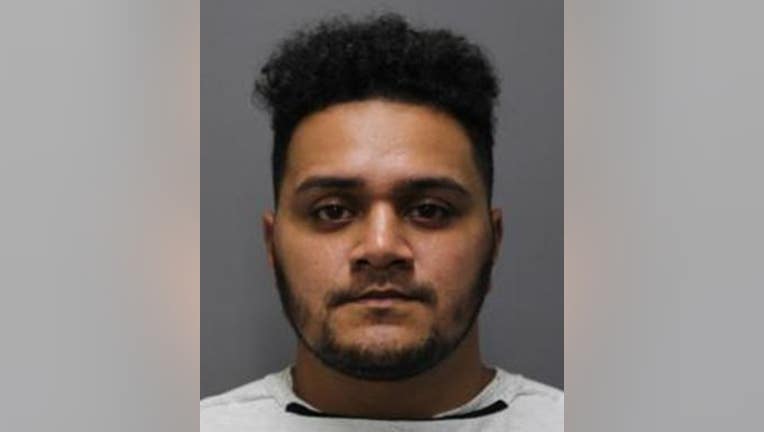 He has been wanted since April 18th when detectives say he shot a man in the torso at 2:11 am in front of a business in Honolulu.

He is being held in the Pierce County jail without bail on his fugitive from justice warrant.

Detectives say Logotala ‘Tala’ Gafa shot a man in the torso at 2:11am in front of a business in Honolulu on April 18th.

The victim was rushed to the hospital in critical condition, but survived.

Prosecutors have charged Gafa with Assault in the First Degree and issued a $300,000 warrant for his arrest.

Detectives have information he is in the Seattle area, so they reached out to Crime Stoppers of Puget Sound for help to find him. They say he should be considered ‘armed and dangerous.’

"Shot somebody in the middle of the night. To take him into custody, we don't know what he's capable of with his contacts here, or if he has access to more firearms," said Ret. Sgt. Jim Fuda with Crime Stoppers of Puget Sound.

If you know where he's staying, or have any information to help find him, submit an anonymous tip to Crime Stoppers of Puget Sound through the P3 Tips app, or call 1-800-222-TIPS(8477).