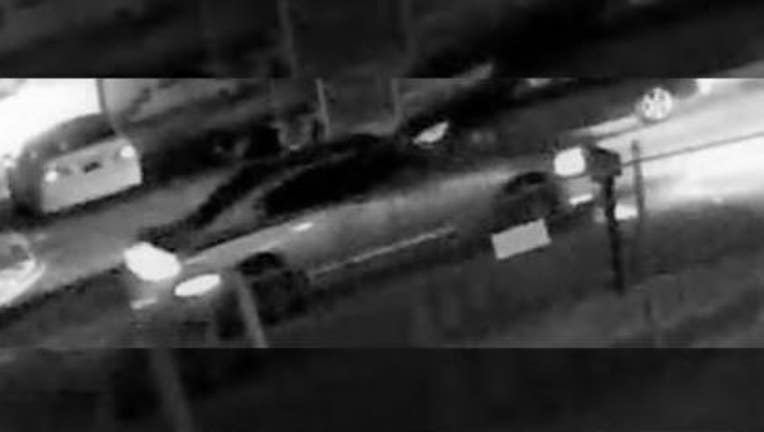 WANTED IN TACOMA - Tacoma Police detectives are asking for your help to identify the suspects responsible for the murder of 55-year-old Gregory Evans on November 27th.

The two gunmen were driving the 2011 to 2014 silver or gray Dodge Charger shown above, that had black wheels with chrome, or silver edges.

You can hear the vehicle accelerate in the video below.

Detectives say the unidentified suspects fired shots at two victims at 12:30am. Evans died and his acquaintance was seriously injured.

The victims were standing by their vehicles in the 2100 block of E. 60th St. when the Dodge Charger drove by at a slow rate of speed. The occupants of the Charger fired multiple rounds at the victims before driving away.

"Anyone with information is asked to call the police or Crime Stoppers. This is a violent crime. The families of the victims need a resolution,” said Tacoma Police Ofc. Wendy Haddow.

If you know the names of either of the suspects, or if you can tell Tacoma Police where to find the Dodge Charger, or who owns it, Crime Stoppers of Tacoma-Pierce County will pay you a cash reward of up to $1,000. You will remain anonymous. Call 1-800-222-TIPS(8477), or text the info through the P3 Tips app on your cell phone. You will never be asked to give your name.